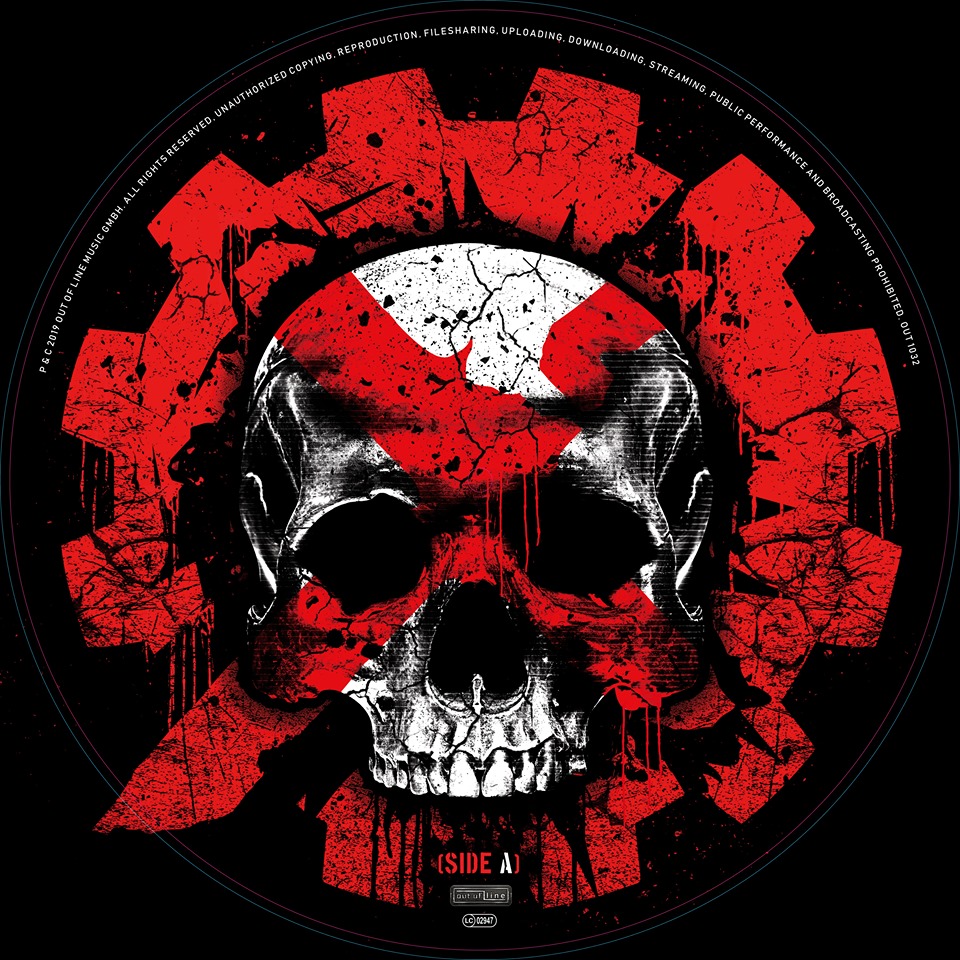 In the year 2000 Suicide Commando created a classic that still is without comparing. Its name was „Mindstrip“, and hell followed within. On the dancefloors of the world this album set standards that  found thousands of copycats without ever been reached again. Sadly national press didn't follow and yet no national airplay and yet no headlining Pukkelpop or Werchter!

Yup, Suicide Commando is in foreign countries often a headliner and plays in front of 1.000 or 100.000 (or more people). But in Hellgium they ignore him or it must be people from our underground culture.

In August Out of Line Music released this one and for me it's time to stand up and start an uproar: time for a massive share and attention! Crawl out of the pit and start to scream!

Back to the music as this EP starts with the 2019 version of this culthit. You will hear industrial sounds, repetitive bleeps, distorted vocals: pain and agony! The intro has been changed a bit. You will have to get used to it, but the essential rage and anger still stays. The sound is indeed adapted to how it sounds if you construct it now. The dancefloors will be filled again once DJ's play this one! The new version is cool and it works (once you dust off the feeling you prefer the original). Next is the re-stripped version of Mindstripper. I'm pretty sure it will pleasure a lot of fans!For me it's still a bit too slow and not hard/harsh enough.

The bomb is off course the original version of Hellraiser. I still remember that I used to play this song during my DJ sets and the crowd going crazy. even after 19 years you can say it still smashes and crushes, gives you energy! I have seen Johan perform it at every gig and it always got massive reactions from the crowd, so much that sometimes I was a bit worried something would happen.

The close it with the non-album-track Kevorkian (from the Comatose Delusion-single). It's a nice extra for those whio missed it 19 years ago and a good moment to look back at it and hope that this time we get more reactions from his homeland, however I doubt as I missed a lot of reviews coming from the local underground press.

Good luck, my friend! Go see Suicide Commando if you have never been to any of his gigs as it will be worth every cent!