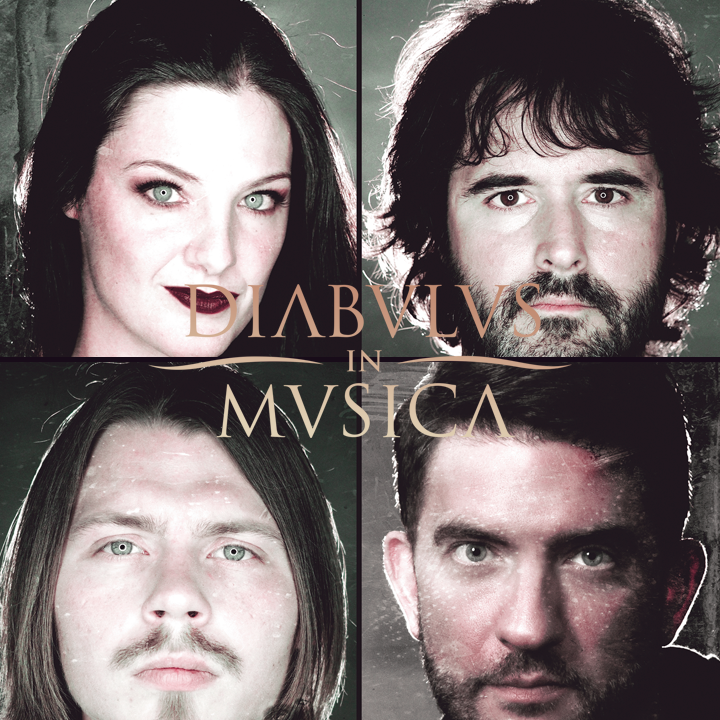 DIABULUS IN MUSICA to Release New Album Euphonic Entropy – Out on February 14, 2020!

Symphonic metal quartet DIABULUS IN MUSICA has just released the power ballad, “Otoi”, the first single fresh off their forthcoming studio album, Euphonic Entropy. The long-player is to be released via Napalm Records on February 14, 2020 and takes the listener on a wild ride through time, emotions and genres. Beautiful classical elements paired with heartwarming symphonic metal melodies, as well as heavy guitar riffs and smashing drums, traverse all throughout their upcoming album.

DIABULUS IN MUSICA’s new single stands out due to Zuberoa Aznárez’ extraordinary vocals and keyboarder Gorka Elso’s powerful growls, paired with lyrics written entirely in the Basque language. The video for “Otoi” perfectly mirrors the mystical, grounded feeling the track conveys. Beautiful landscapes, wistful and equally unsettling parts, as well as amazing close-ups of Zuberoa and Gorka complete the overall aesthetic of the video.

DIABULUS IN MUSICA on the new single and video:
"Otoi is a special song to us because it is entirely sung in Basque, our local language, one of the oldest languages in Europe and the only pre-indoeuropean one that is still alive. “Otoi” means ‘prayer’, in this case to the ancient gods of Basque mythology: Urtzi and Amari who represent the sky and its mother, the Earth, respectively. It is a kind of lament around the loss of our cultural identity throughout the time due to different threats. The video was recorded in a 16th century Basque farmhouse which is now a key heritage object of the region.”