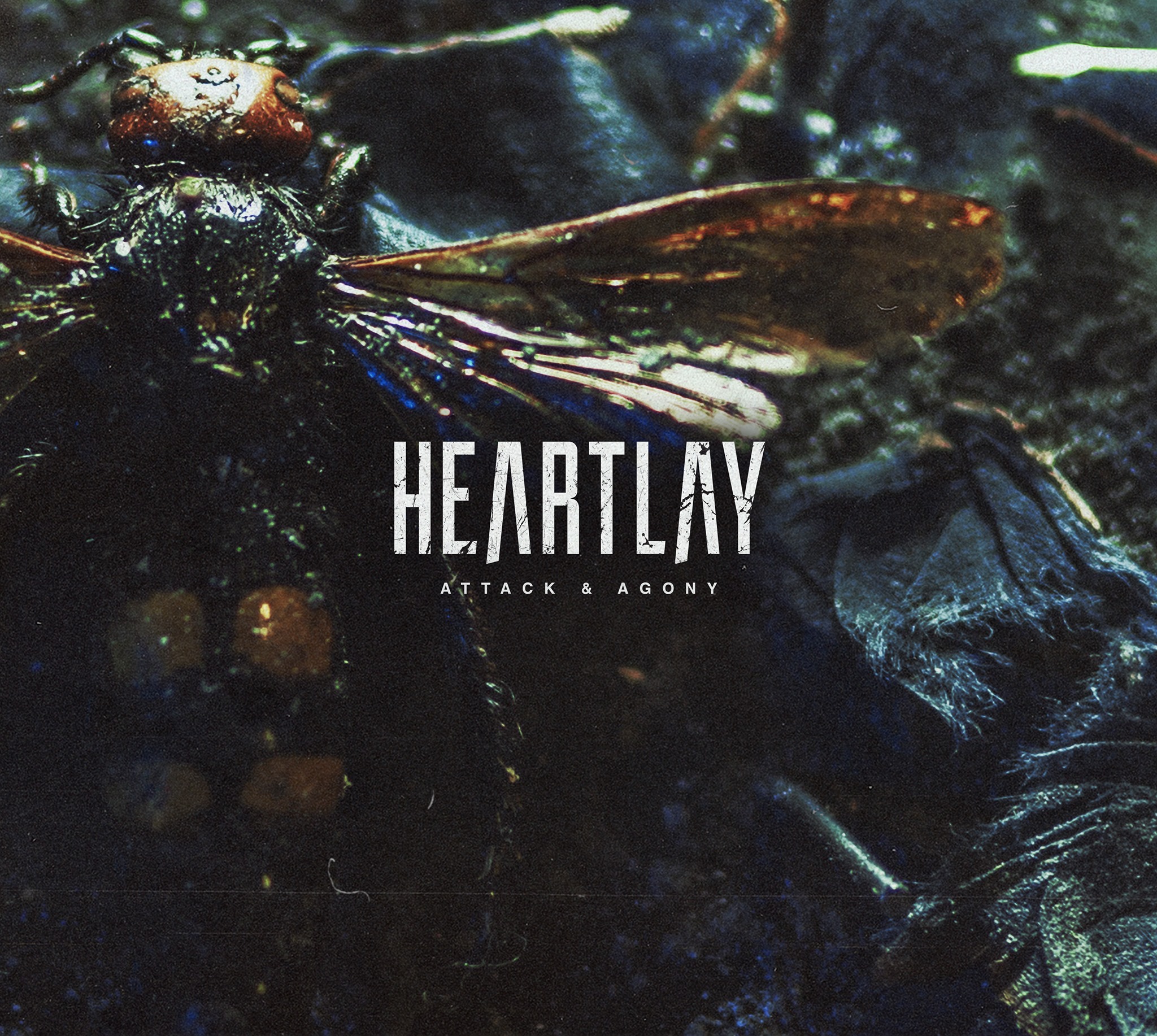 A cold curiosity from the City of Light, Heartlay creates aggressive, cinematic and nocturnal atmospheres inspired by 90's industrial rock, alt metal and synth pop music. It’s the creative outlet of musician and producer Aaron Sadrin. Fans of Nine Inch Nails and Gary Numan (from 2000 on) will love it!

So far for the intro. They start with the sweet and yet dark track called All That We Get. It mixes influences from the new Gary Numan and the newer work from Nine Inch Nails (synth/piano included). The sound is great, almost epic and well crafted. It sounds like a better version of their heroes. The Sharpest one mixes industrial with rock and gothic. The synths fight against the guitars, but win in the end. I feel like repeating myself and can only loop back at what I said in the end about the first track. Acrookeddream sounds even a bit catchy and could be one of the better Nine Inch Nails tracks from the last decade, with a guest appearance by Gary Numan. I start to wander how they sound on stage? Torn in Two has a more electronic/breakbeats feel but still keeps on running in the industrial world. I must say I really like Aaron’s voice. The guitars lift the tempo a bit and renders the harder sound. The slower part really reminds me of the early NIN-period. Bloodright (No Way to Hide) even goes into drum’n bass versus electro industrial with a real eclectic touch. But hey halfway we get more guitars and yet again that low tempo and ditto sound that recalls every fiber of NIN. Your Not What You Claim s a short one with some hard screaming and a softer end. Dirge sounds like the harder version of the old school NIN and that is absolutely fabulous! It’s like Closer on speed! To The Floor keeps on knocking until you hit the floor: hard and heavy industrial rock! Hourglass (Save Me From Myself) mixes electro with a sweet voice and some industrial and turns into a dancefloor hitter! Just sad that the end is a slow end, as I expected a big bang! Last one The Curse We Know is a slow song, but rages every now and then. It’s not going out with a boom, but with a fade out.

Well: it’s not bad, sounds like the better version of their heroes and that is the best catch phrase for this album!