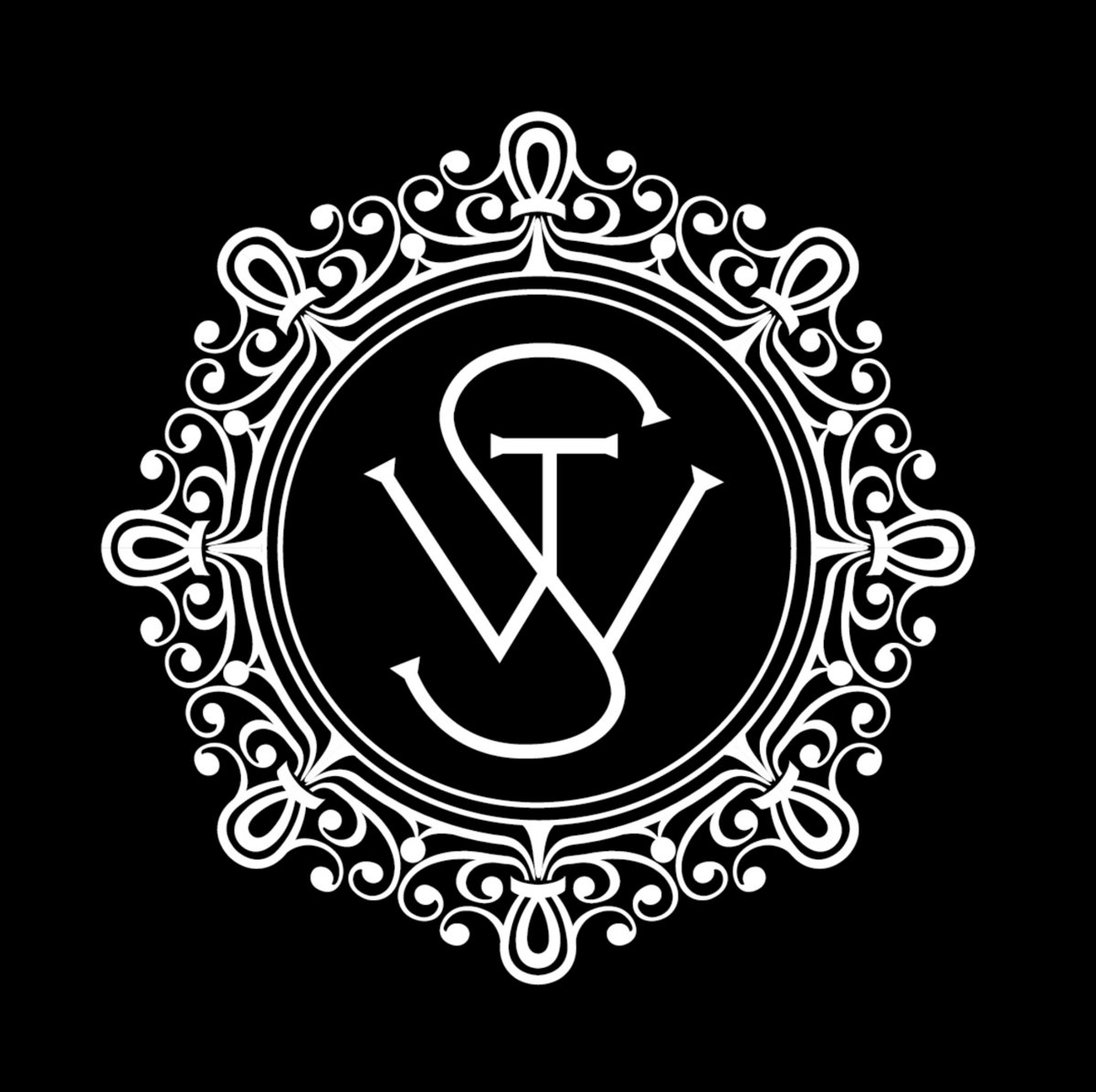 If I need to name one Gothic/Wave band that is still active in 2020 then I would for sure drop Whispers In The Shadow in my list. As these are hard times for artists it’s needed to spread their music and help them survive! For this reason I decided to review their live album and drop the sound cloud link and ask you to pay whatever you can to keep their music alive!

The album has been recorded in Frankfurt, Das Bett

They start with Drowning Like The Moon (from Laudanum, 1997) a song that comes pretty close to the best songs of The Cure in their darkest period versus Muse. Listen to the guitar, the bass, the vocals, the synth … And you can also hear the own style of Whispers In The Shadow. Feel the desperation, the depression, the darkness … More Than Words goes further and deeper down the road. I like the dark piano tunes! Never Go (November, 1999) even gets some hands clapping and sounds like hypnotic and deeply depressing. A feast for dark souls! Train (November, 1999) has a higher tempo but keeps on spreading the darkness. Harder and faster: A Song For The Radio (November, 1999). The guitar and drums can play it loud and enjoy it clearly! Umbrella Man (A Taste Of Decay, 2000) sounds softer, with an hypnotic and dark touch. I adore the bass and the vocals. It’s kind of a weeping song. A Taste Of Decay had to be played during this looking back and brings us in the audio time of 2011. It’s fast, hard, dark and has a dangerous feel. Pandora’s Calling (Permanent Illusions, 2001) is one of those songs they haven’t played for ages but it’s always nice to hear it back. It’s a magical song, filled with power and dark feelings. Zero Man comes from the same album. You feel the anger! It’s raw, hard, fast and has almost an heavy metal touch. The Nightside of Eden (Into The Arms of Chaos, 2008) is a softer song but has also a very dark side. I like the piano part and the softer vocals. The Arrival is coming from the same album and announces the chaos, the darkness, the beginning of the end! Satan is in the house! Killing time comes from the same album and fits like a glove in this set! If Uriels Falls (The Eternal Arcane, 2010) sounds like performed by a band that is used to play in big stadiums. I can feel the darkness and the power of the lyrics. The Lost Souls comes from the same album and really sounds great performed in this way.

The Rites of Passage (and the whole album, 2012) is one of my favourite albums (together with the following albums and for sure the last one). It’s a pleasure to re-hear this one as it’s being played with much energy. The dark rituals take over and pushes us into a more dangerous world by opening the gates and letting in all the bad things. Back To The Wound comes from the same album and brings in some melancholy. The Tempest is another hot shot

His Name Is Legion (Beyond The Cycles Of Time, 2014) is yet another track I play on regular base and gets a great fired up live version. The Departure sounds like the best song to end with: the lyrics are fitting, the music is sad as you know it has to end. With this song we get off course a sad end as we fly into chaos. It’s the end of a circle (also the end of the occult story).

After this they come back for one encore: Damned Nation (Into The Arms Of Chaos, 2008) sounds like another great track to end the show and sadly has lyrics that are very into 2020. As for today I would call the song Damned World! It’s the last and final blow and concludes a great live album! It’s totally worth buying and a great idea to launch it now! Enjoy it as if it was the last album you will ever listen too and scream out the desperation!

Thank you Ashley, thank you Whispers in The Shadow!

My personal and all time favourite track: