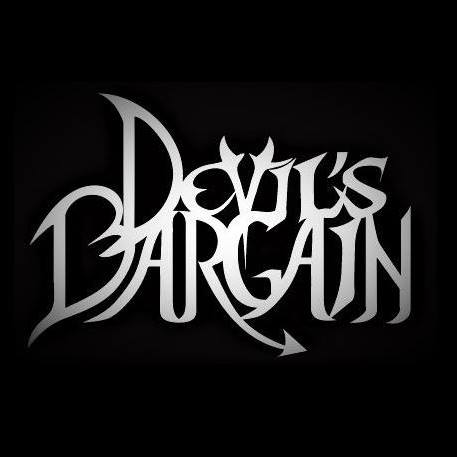 Devil’s Bargain is inspired by Iron Maiden, Judas Priest, Helloween, Iced Earth, Accept and many more…. The song you'll hear is called 'SIGN OF THE TIMES'. It is taken from their second and newest album ‘Visions’ that has been released  on May 9th 2020.

Devil’s Bargain was formed in 2013 by guitar player Jurgen Van Poppel, drummer Nico Laureys and bass player Dirk Poppe. Although they had many years of experience, it took some time to find the right musicians. In 2016 the band (Davy -Vocals, Jurgen - guitar, Dirk – bass, Nico – drums) was ready to hit the stage with a heavy metal set containing mostly own songs. All songs were written for 1 guitar and after a few shows Devil’s Bargain decided to rewrite their songs for 2 guitars to add more power and harmonics. So Manu joined the band and in 2017 they recorded 7 tracks in the studio. Satisfied with the result Devil’s Bargain releasestheir 7-track CD “Deal with the Devil” at the beginning of 2018.

In the meantime guitarist Manu and singer Davy left the band and they were succeeded by Juan on guitar and Arthur as the new frontman. From august 2019 till February 2020 the band recorded their 2nd Album “Visions”: new songs, young blood, different studio and other producer ensures that the sound is considerably stronger than before.