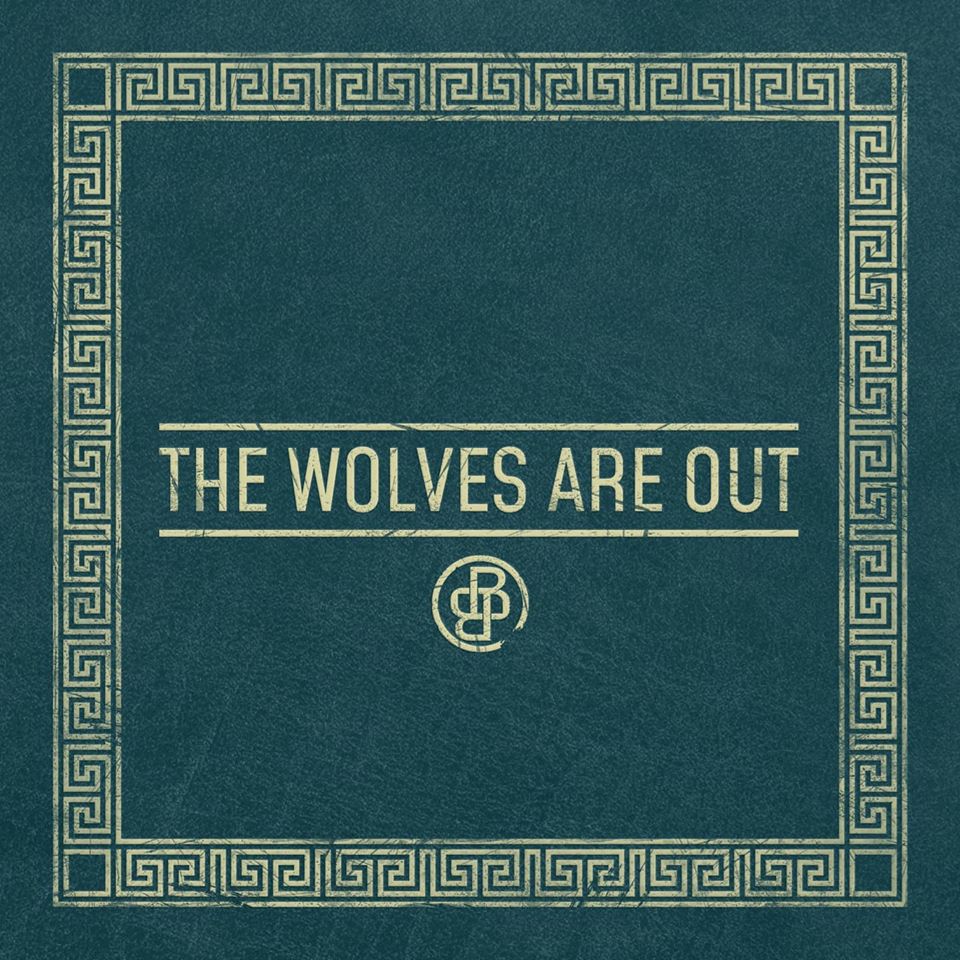 Balance Breach releases third single ‘The Wolves Are Out’, taken off the Album “Dead End Diaries”!

The finest metalcore from Finland turns out even more fresh and unique, as the Finnish Tuska Open Air’s band competition winners, Balance Breach, unleash the third single ‘The Wolves Are Out’ taken off their upcoming debut album "Dead End Diaries", out on July 3rd, 2020!

Antti Halonen, the drummer of Balance Breach, says about 'The Wolves Are Out':

"The song itself is aggressive and has negative and violent aspects, so we thought it would be nice to show a total contrast in the video. The video shows what kind of persons we are, positivity always wins!"

The lyrics address a situation where one's own decisions and path in life haven't brought any kind of satisfaction. To deal with this frustration, help, and justification are sought by inflicting pain blindly towards other people. A question arises: what can we do to prevent humans from turning into animals?

The hard work started to pay off when Balance Breach won the Tuska band competition and reclaimed their place in the biggest Nordic metal festival "Tuska Open Air” in 2019. After the band’s festival debut, Balance Breach finished writing their debut album. The shared vision of these five guys presents their take on how the best possible metal music in the 21st century should sound. The experience gained on their journey has shaped Balance Breach's music to even more catchy and aggressive direction that will be heard on the band's debut album, which will be released through Out Of Line Music label from Berlin, Germany in summer. The future promises a lot of good things for this five-piece metalcore act, so you'd better pay attention to this rising talent from Finland!

As a reviewer I can say the single sounds indeed fresh and contains a lot of different influences that go from metal to commercial and has a touch of Nickelback (more powered up) and a raging attitude. The clean voice sounds great and the grunts come right in time. The chorus is catchy and sounds a bit softer (more commercial minded). It's a nice one! Thumbs up!

Stream the new single 'The Wolves Are Out' here https://balancebreach.lnk.to/TheWolvesAreOut

The band has further revealed the preview of the debut’s artwork on their Facebook page.

The music represents what Balance Breach is best at: combining catchy riffs and melodies to form a hard-hitting tune that makes you want to bang your head and jump around - enjoy!