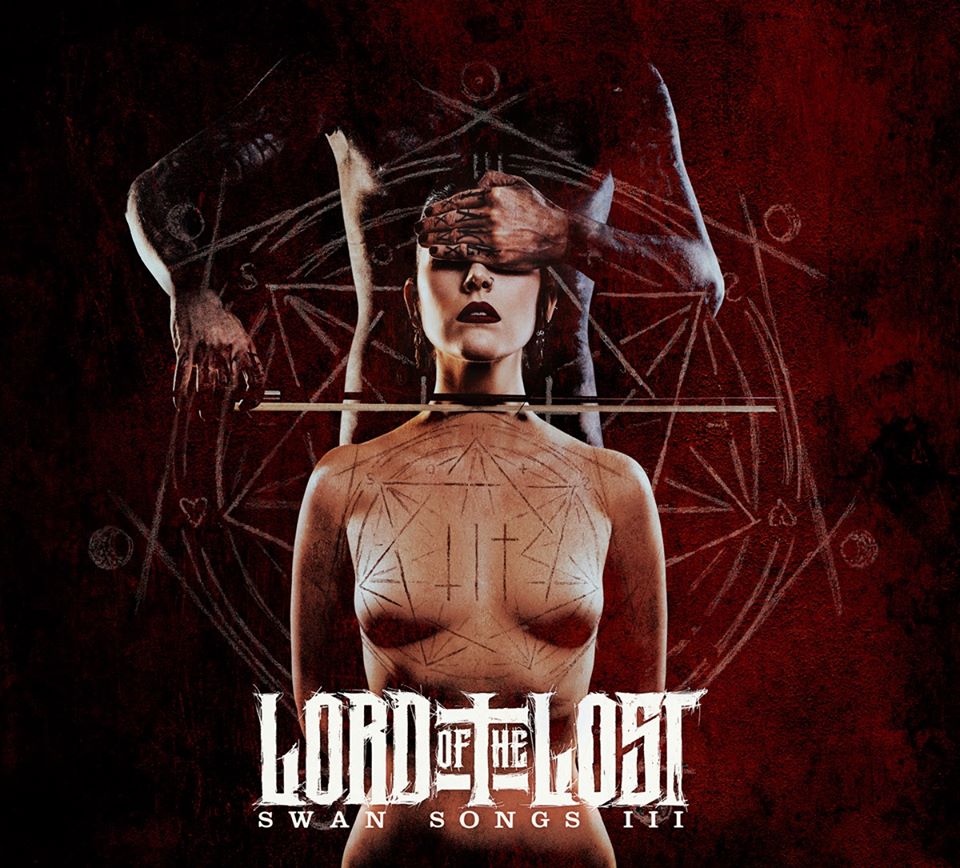 LORD OF THE LOST Releases Single & Official Video for “Dying On The Moon” feat. Joy Frost

“Dying On The Moon” is a beautiful ballad, perfectly performed by Chris Harms and Joy Frost, who’s voices complement each other perfectly in a bittersweet duet. Underlined by the classical The Lord Of The Lost Ensemble, the German Dark Metal maestros deliver a soulful and slightly desperate track that goes straight into the listeners heartstrings - an ode to trusting one’s soul’s decision and believing in yourself. The freshly released song is accompanied by a music video, inspired by technical achievements of the 60s and the moon landing, kept in black and white.

After teaming up on multiple songwriting and composing collaborations with LORD OF THE LOST in the past on tracks such as “Voodoo Doll” or “Ribcages”, for the first time ever, the voice of US American Singer / Songwriter Joy Frost appears on a song by the band. “Dying On The Moon” is the third single taken off the new classical ensemble album Swan Songs III, to be released on August 7th.

Chris Harms on the collaboration with Joy Frost on ”Dying On The Moon”:
„After so many years of knowing each other and writing songs together, it was time to bring Joy in the spot light of the LOTL cosmos. I love her voice so much, I could listen to her all day. Whatever she sings, it sounds good. Anything.“

Joy Frost adds:
"Chris and I have known each other since 2015. The summer when we first met, I was in the front row of his classroom as one of his audio engineering students. I remember dreaming about becoming a songwriter for his band during class, but at the time it was just a fantasy. Five years later, we’ve not only written several songs together but now he’s asked me to step out onto the stage with him as his duet partner. I feel sincerely thankful to have earned his trust in both music and friendship.“