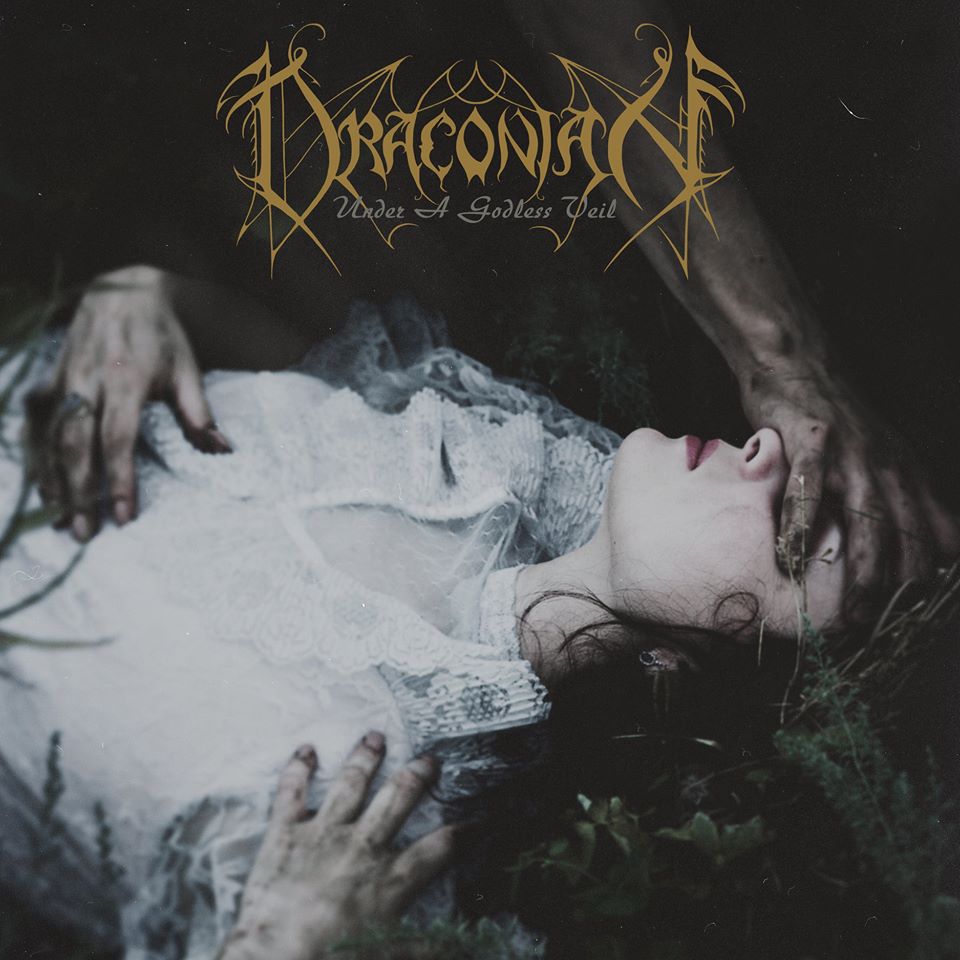 DRACONIAN Unveils Second Single and Lyric Video for “Sorrow Of Sophia” From New Album, Under A Godless Veil

DRACONIAN, the sovereigns of melancholic Gothic Doom Metal and colossal lyricism, have released their second single “Sorrow Of Sophia”, off their upcoming album, Under A Godless Veil, out October 30, 2020 via Napalm Records.

The opening epos on DRACONIAN’s new offer epitomizes the story behind the album and introduces the world of Gnosticism to the listener. Delicate guitar lines weave throughout “Sorrow Of Sophia” while the ethereal vocals of singer Heike Langhans accompany the melancholic vibe of the song. At the very latest, when the heavier guitar and drum parts start, the song will draw you into the world of DRACONIAN. Heavy growls underline the sudden change in the song and will make you remember the essence of the band. The beautiful conceptualized lyric video perfectly underlines the narrative and musical atmosphere of “Sorrow Of Sophia”. Their stunning second single showcases another expressive facet off their upcoming full-length and shouldn’t be missed in every well groomed Gothic/Doom Metal collection!

"Sorrow Of Sophia was the first lyric, and one of the first songs written for Under A Godless Veil. This was years ago now, and I remember I’d just finished a lecture on Gnostic cosmology by Terence McKenna. He’d been speaking of the goddess Sophia’s ordeal and her story affected me on a very deep level. It’s sad yet heart-wrenchingly majestic bringing all of existence into it. I knew I had to do something with it for DRACONIAN as I was already having a few of Johan’s new song-ideas. This sparked what was later to become a whole album inspired by this story. It started here, with this song.

“Sorrow Of Sophia” is a complex song about a complex spiritual being. With it comes a diverse nature consisting of an initial minimalist soulful expression to feisty, heavy riffing with a harsh demonic formula to post-rock melancholia and symphonic soundscapes. Heike’s pure and crystalline vocals are beautifully entrenched holding the very spirit of the song."