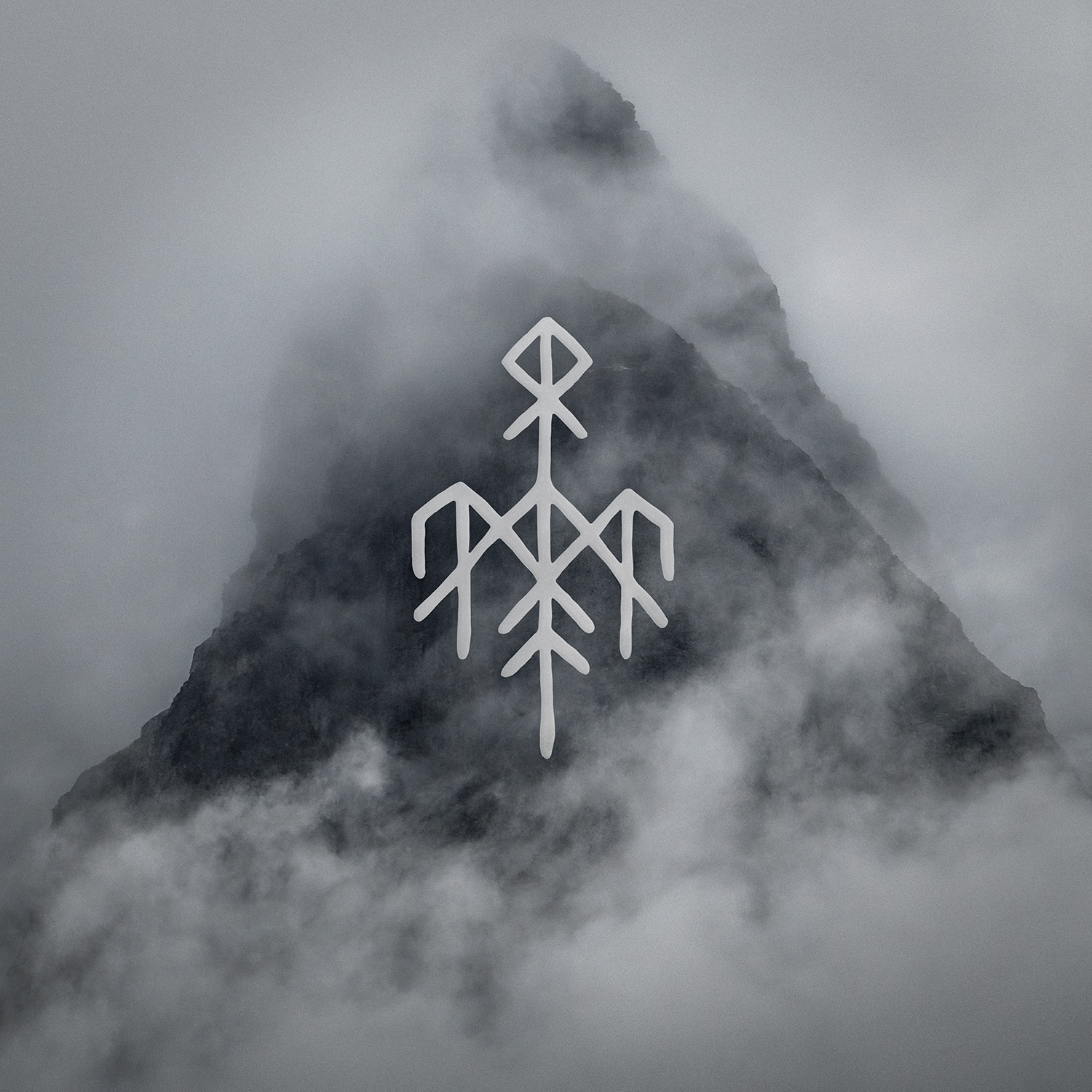 Wardruna enters a new chapter. First Selvik presented their music, got the score for the Vikings series (even played in some episodes) and now a video game! It goes fast!

Out now is the EP Out of the North, which features seven tracks from the Assassin's Creed Valhalla soundtrack including Selvik's "Hrafnsmál - The Words of the Raven." (July 31st), Selvik has teamed with Revolver to premiere the new lyric video for the song — watch it underneath and read the musician's comments on the composition. Out of the North was released digitally by Lakeshore Records on July 17th and also includes music by the Assassin's Creed franchise's core composers Jesper Kyd and Sarah Schachner.

"'Hrafnsmál - The Words of the Raven' is a song based on an excerpt of a medieval Skaldic poem from around year 900 by the Norwegian skald Þórbjǫrn hornklofi," . Through historical instruments, their inherent tonalities, oral poetic traditions and language, I have aimed to make creations that could potentially bring the player closer to the theme and era of the game. Hearing the song together with stunning visuals from the game as well as lyrics and translation, gives great sense of what to expect in the actual game. Hope you will enjoy!"