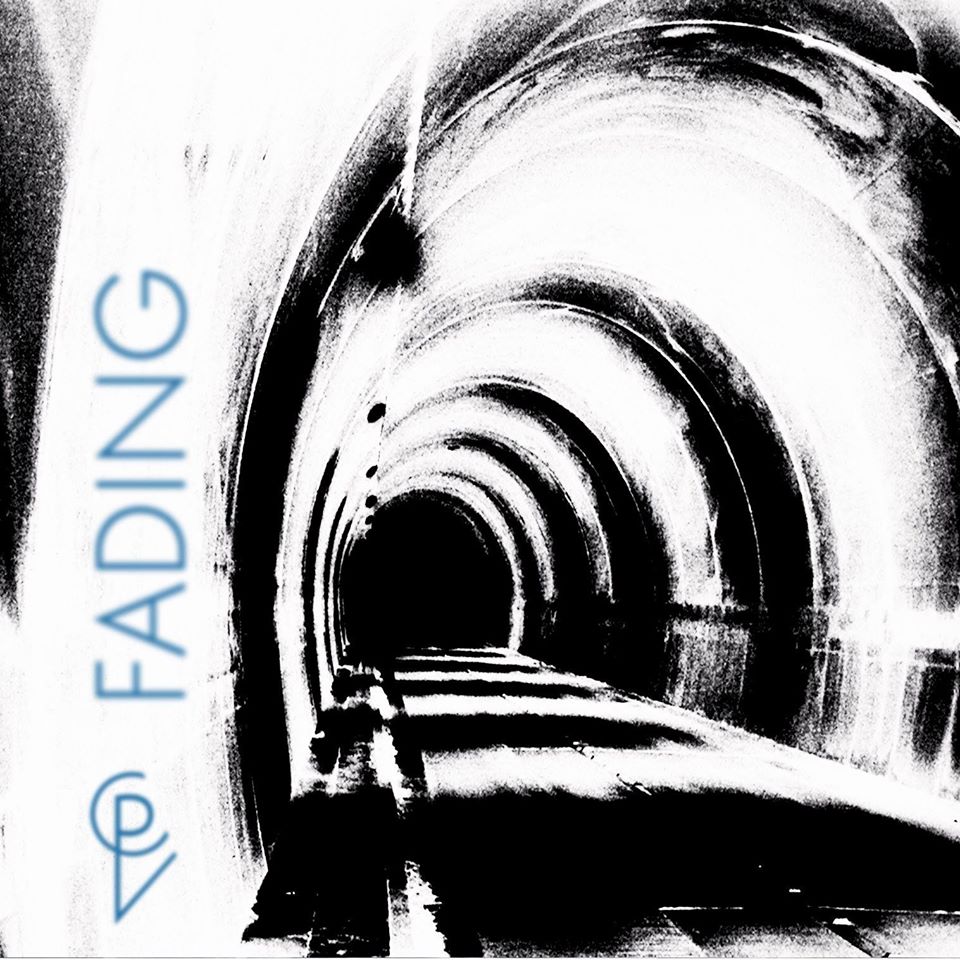 The Darkwave combo from Abruzzo active since 2008, released the new videoclip on July 29th called Through The Night, directed by Josh Heisenberg and starred by Massimiliano D'Aloiso and Diletta Laezza.

The Video was filmed before the lockdown period in Pacentro (AQ), in the house museum: Casa di Marlurita.