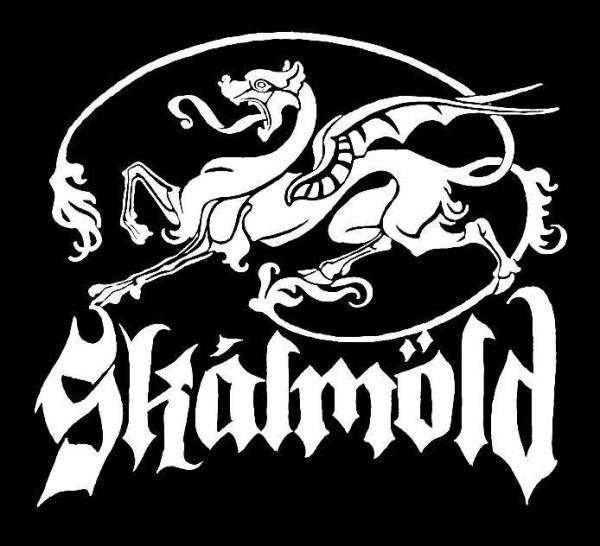 Viking Metal giants SKÁLMÖLD will release their second live album and their first as a solo band, 10 Year Anniversary - Live In Reykjavík, on its new release date of October 16, 2020 via Napalm Records.

Today, the six-piece reveals the third video taken off the new live album:
“Árás” leads all the way back to SKÁLMÖLD’s origins in January 2010, when they recorded their first demo on music cassette, which included only two songs. Ten years later, the Icelanders are on stage at the three days in a row completely sold out Gamla Bíó in their hometown of Reykjavík, celebrating their jubilee with their most dedicated fans.

SKÁLMÖLD on “Árás”:
“The third track we present to you from our upcoming live album is 'ÁRÁS'. This song has always been special to us. It is from our debut album and was one of the very first songs we ever wrote. It has been an integral part of our setlist throughout the years. And in a live environment is where it is at its best, with its slow build-up and big choir parts. It is safe to say that this one is very dear to us. We love it and hope you do as well.
Skál!”