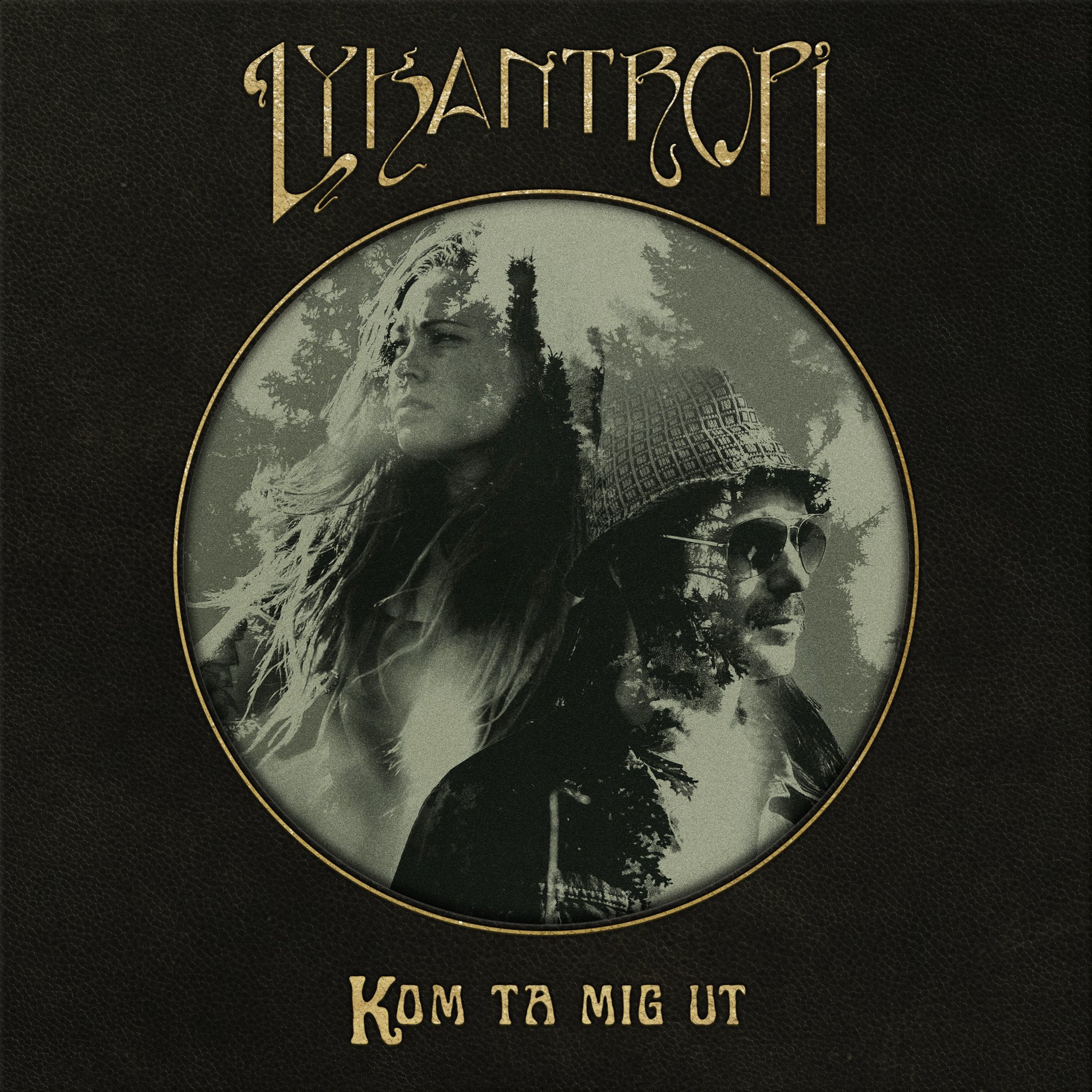 In today’s society the old folk tales can be thought to belong to the delusions of the past. With their groovy riffs and beautiful melodies, Lykantropi takes us via the werewolf transformation back to the rock and folk music of the early 70’s. Sweet harmonies reminiscent of The Mamas & The Papas are layered with electric guitars and flutes into a witch’s brew. A witch brew that also can be compared to other mighty bands such as Fleetwood Mac, Coven and Blue Öyster Cult.

Over the past year, vintage rock phenomenon Lykantropi, based in the Värmland woods of Sweden, has made re-releases of both the self-titled debut album and the sophomore ‘Spirituosa’ in a new collaboration with Despotz Records. Now they are releasing their third album; Tales to be Told - a collection of timeless fairy tales that together form a distillate of the band's whole essence, both musically and personally.

Where the previous two albums largely consisted of material that has been written and composed over decades, ‘Tales to be Told’ contains almost exclusively newly written material, which the whole band has been involved in creating together. The majority of the songwriting is divided between Martin Östlund and Tomas Eriksson. Martin Östlund says: “This time we have done everything together. We have come up with our own ideas and then arranged together. It is new for us to work in that way, but it has given us the best album we have ever made, with high quality both musically and lyrically.”

The mysterious, inexplicable and obscure have always been what primarily defines Lykantropi. Rock music that comes from the Scandinavian forest and wilderness, deforestation and mire, bottomed within our folklore, myths and legends. We can not see or touch it, but definitely feel it, experience it and pass it on. That kind of art is more difficult to define, and to master, but it is probably what has made the sextet from Karlstad one of the most promising new additions that has entered Sweden's rock scene in many years.

In June, the band released the first single 'Coming Your Way' including a music video. Next up is the mesmerizing single 'Kom ta mig ut', a dark but yet beautiful love tale performed in symbiosis by female and male harmonies with lyrics in Swedish and English.