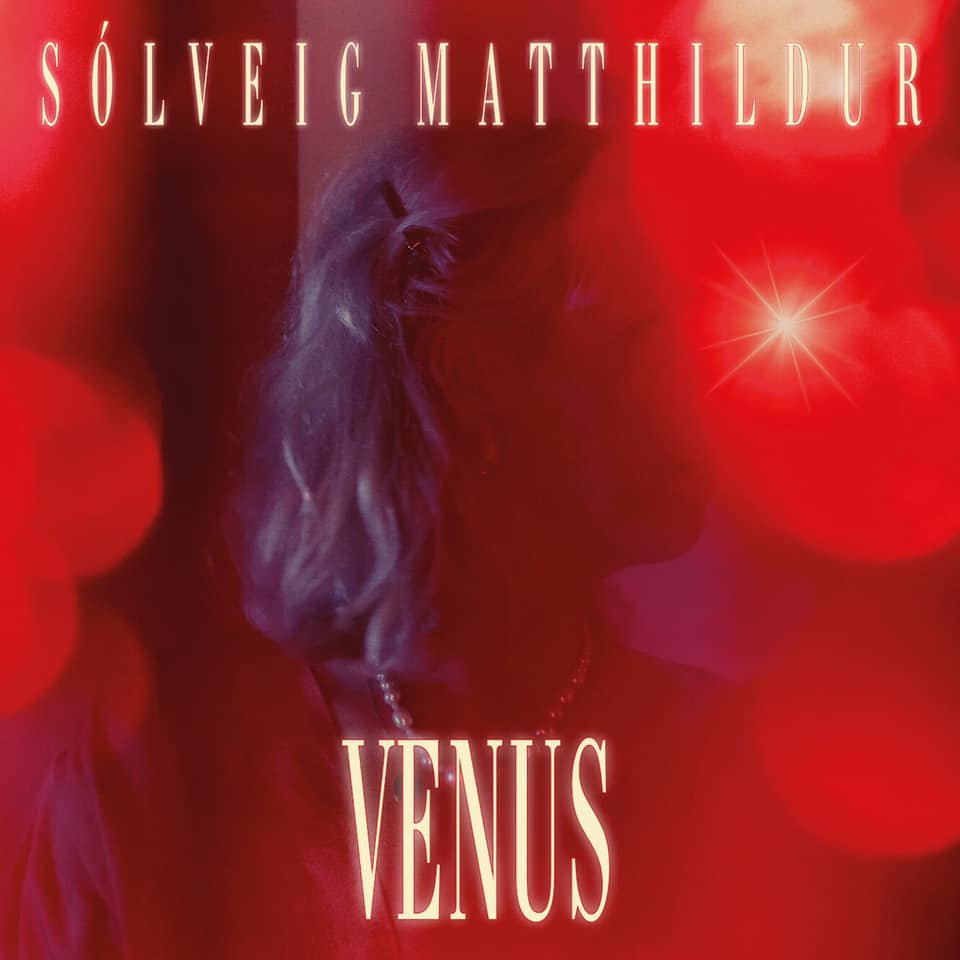 Based in Reykjavik, Iceland, Sólveig Matthildur is an artist and musician, one of the founders of popular post-punk band Kælan Mikla. She has previously released two full-length albums on Artoffact Records and has received acolades from the likes of Rolling Stone, Revolver, and Post-Punk.com.

In 2020, Sólveig has used the pandemic downtime to release a series of singles on streaming platforms, and the new single Venus marks the fourth to be released this year. The series of singles will culminate in 2021 with the release of Sólveig's third full-length.

Get the single on Spotify or Bandcamp.