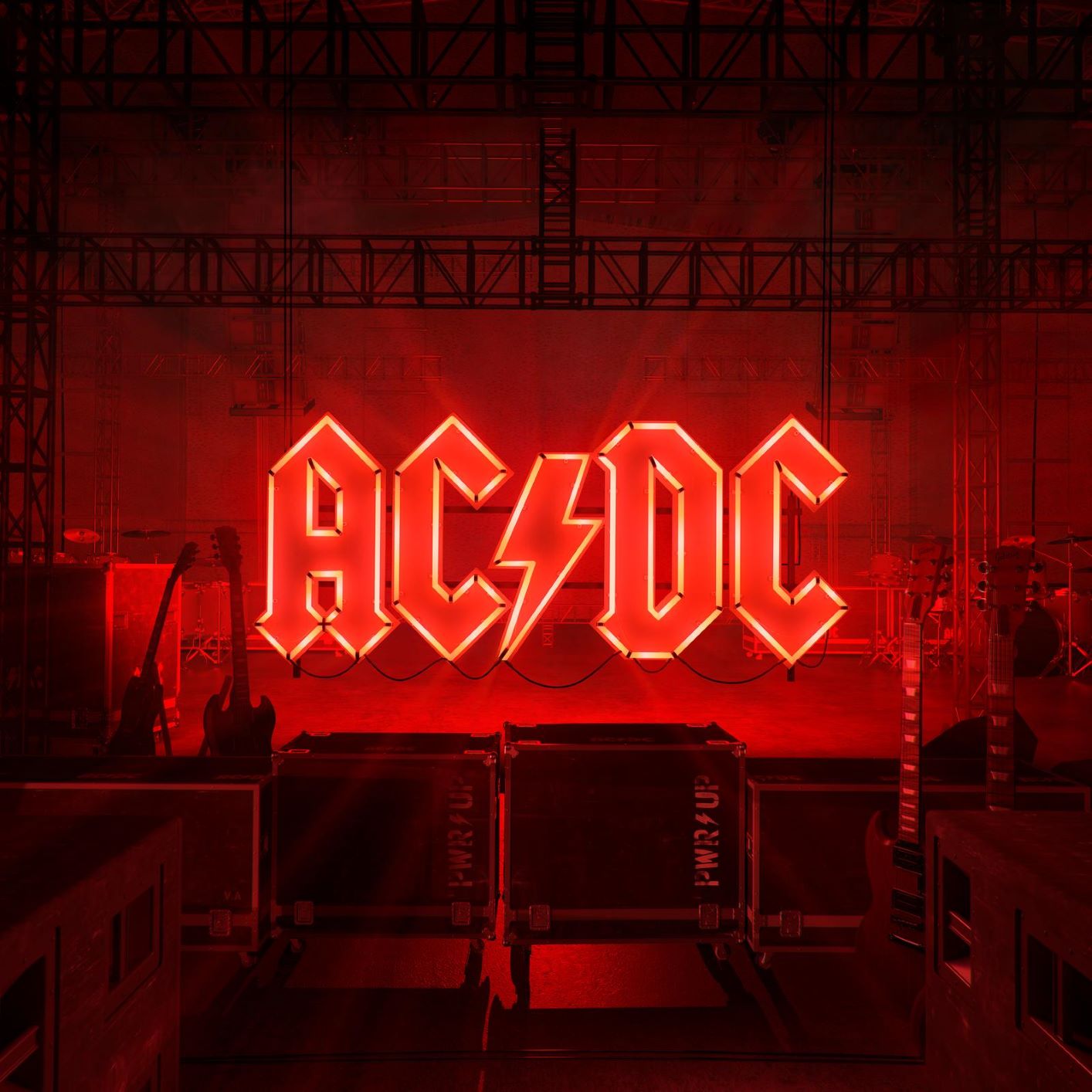 When I went with my 7 year old son to his first Amon Amarth live show a guy who looked like a bad ass biker came to us and started chatting with my son and asking him all kind of questions about gigs and his favourite music. The guy told him his dad took him to his first concert and that was none less but AC/DC. Since then my son also started listening to AC/DC and was impressed by their music. By now he’s 12 and still listens to AC/DC! I must say it also helped that in the Iron Man series we hear a lot of AC/DC.

Realize is the first track that blows out of the speakers and sounds a bit like one of their biggest hits: Thunderstruck! Heavy guitars, sweet backings, a good tempo and a feeling that the song will work well on stage: these are my first impressions.

Rejection has this typical AC/DC guitar sound, whilst the vocals sound razor sharp and edgy. The tempo is a bit low, but the sweeter sounding backings gives it the right and very catchy touch. Shot In The Dark has a bluesy feel and catchy backings. The song sounds for the rest like a classic AC/DC track!

A bit of the same comes with Through The Mists Of Time, next to a more retro sound. Another catchy track with a dark edge is Kick You When You’re Down. A bit more speeded up is Whitch’s Spell. One of the best tracks on the album is for sure Demon Fire! It’s one of the fastest and hottest tracks! Wild Reputation is mostly a thing of the past and the track is way calmer as expected. Wild expectations from one with a wild reputation doesn’t always give the same satisfaction! No Man’s Land has a catchy chorus, but the tempo could have been a bit higher. Still: I hear a bit of blues in it. System Down sounds like an older track a bit reworked and put in a new jacket. Money Shot is what hookers are getting paid for. Yup, that thing and yes they made a song about it. So, with the next tour you know what they expect after each gig! Last track is Code Red: sounds pretty familiar (and it sounds good). Freaking rock’n roll! But when I hear Station to Station I think about David Bowie and that’s not the same thing!

It’s clear: they haven’t lost their coolness and habits after 17th albums! This album rocks (less heavier as expected), but if you play it over and over and let the repeat function do it’s work you are gone for hours of pleasure! Once you try to review the album track by track it’s a bit harder to find differences between songs (forget the lyrics). One of my friends gave it a 7/10 and I second that!