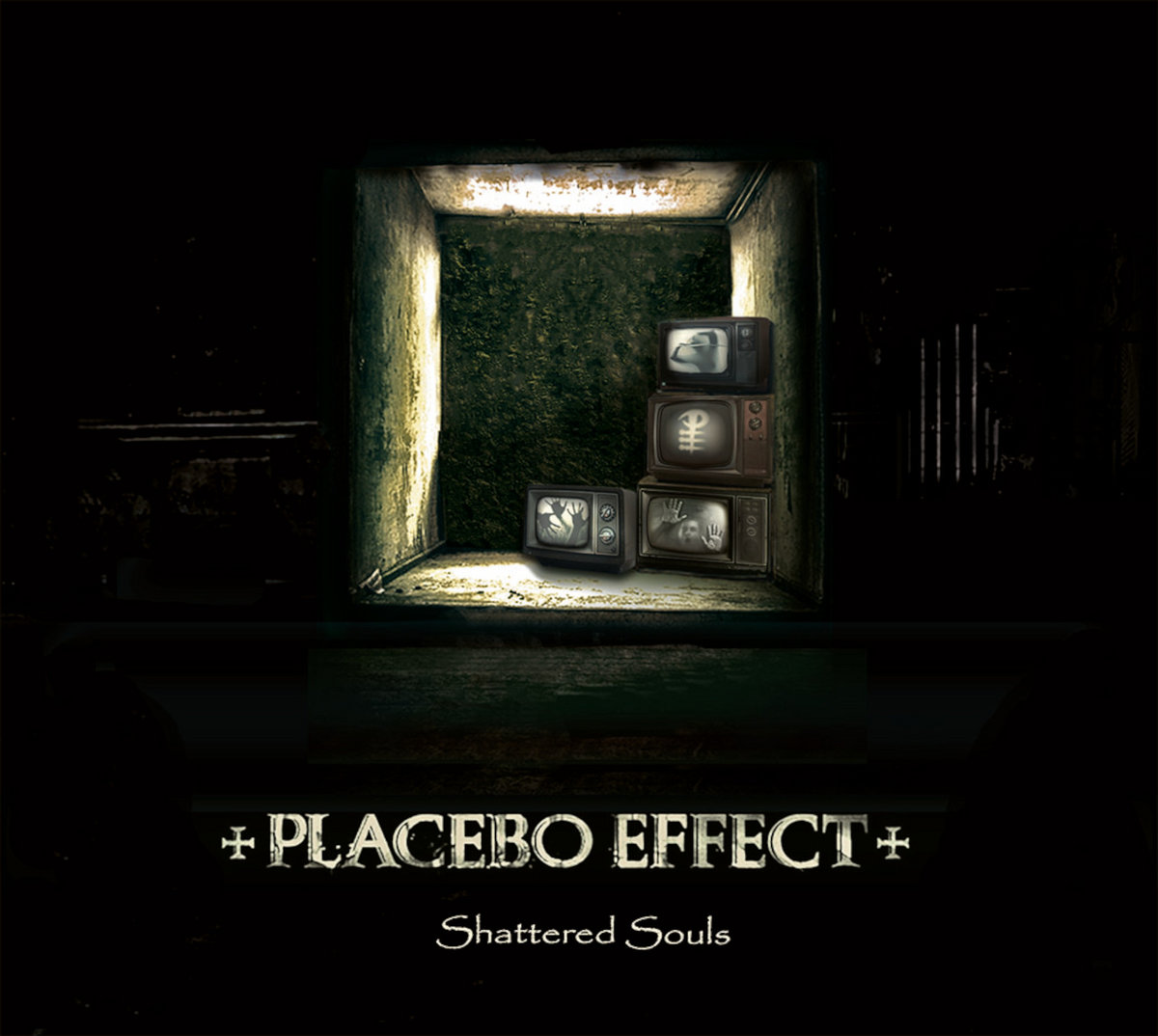 Placebo Effect is one of those bands most of us forget about and I didn’t see them much in the famous lists and top 100. Maybe their comeback album will make a difference? It took them 25 years! They sold out the first 100 (signed) albums out in one hour, so they still have a solid fanbase!

This German dark electro band was introduced in 1990 by the famous Danse Macabre label. They got a name in a short time, but also stopped suddenly recording albums (whilst still performing their totally crazy shows). In 2016 one of the bandmembers died and none expected a comeback, so it was huge surprise to suddenly get the news about the new album.

Dead and Buried is what most outsiders would have called this band if they would have released a new album after a studio silence of 25 years. It’s a slow track with electronic and gothic influences and is a good opener for this album. Open Dead Eyes goes a bit faster and even has a floating techno feel whilst it seems that Dracula is behind the mic. Evil Dead Trap sounds very modern, but is a bit too slow. The scary elements are somehow not scary enough. The twisted vocals could have been a bit louder and heavier. I feel like a missed chance to score. I also hear a jazzy feel in the song. Time for an industrial gothic instrumental called: D.E.S.T.R.U.C.T.I.O.N. Next one is called Crystal White Snow a slow but dark track with a modern sound (and a cool piano ending). A track that might be played a lot by the hardcore fans is for sure the dark and scary track called Feed your Creatures. It’s cool to hear that they mix their old school sound with a modern touch. Another highlight is for sure Pain, where once again the more modern sound proves their evolution! This song might even become a club hit (once we all get our vaccine). Another great track is Down on your Knees where it sounds as if I hear Johan Van Roy (Suicide Commando). Another great one is reworked track called: Hard Work V2.020, that comes close to Front242 and Skinny Puppy. It’s for sure a must have!

P.A.R.T is yet another instrumental (not sure what’s the goal of this, but I skip normally instrumentals). Slave sounds like written for gigs during Halloween (with even a real drum in it). I hear a lot of visuals in it (I know: it’s my imagination and it’s very vivid). Shattered Souls is the title track of this album and is a mix of creating a dark and scary vibe, an industrial touch and some modern bleeps. It’s not the best track on the album, but I can see it on stage getting a better environment. Another (wasted) instrumental track is V.O.I.C.E.S (creating a dark and scary feel, like with the old timers from the famous label: Cold Meat Industry). More guitar minded and yet with a modern touch is the last regular track: Nothing to Cry. Closing won with an instrumental is always a waste and yet they do it with: L.A.S.T.

Well: it’s a comeback and these are hard times. It will take a while before we can see them back on stage and I hope the promo gets done in a good way as they still deserve it!