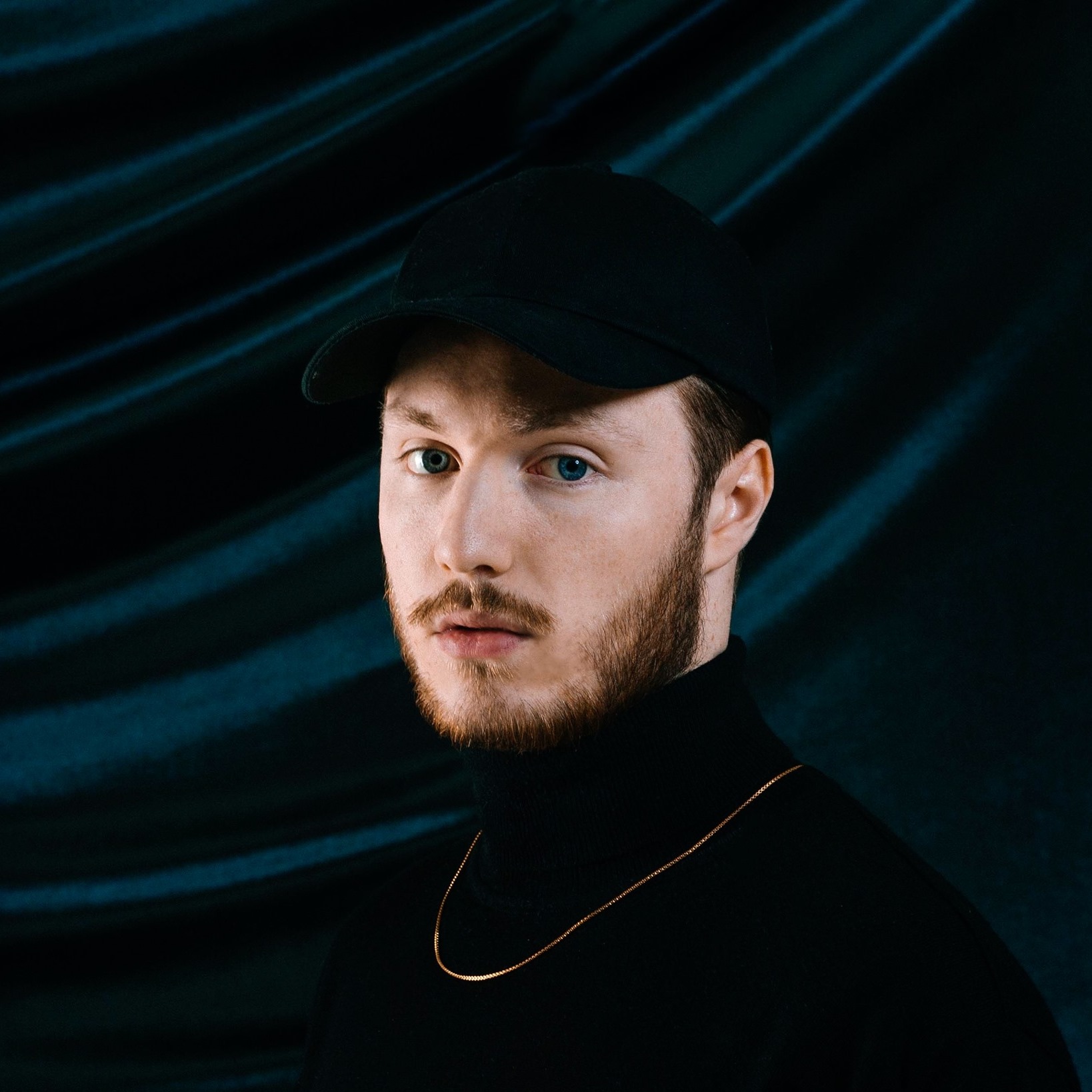 Antwerp-based pop producer Taska Black and singer-songwriter Tessa Dixson from Brussels, two of the fastest growing artists in the Belgium pop space today, have teamed up for an existential yet romantic hit in “Found Myself” - available on December 4th via STMPD RCRDS (Martin Garrix’s label).

The song explores the depth of personal realizations that tend to come with break ups. Tessa explains, “Losing the love you built seems like a long and lonely road when actually it allows you to find yourself and realise the strength that you thought you had lost. In your head, your thoughts are fusing, all you want to do is be next to the one you shared your life with and it seems inconceivable that in a blink of an eye you become strangers to one another but at least now you’re no stranger to yourself anymore.”

Taska also adds, “As in most of my music I tend to leave the meaning of the song open to interpretation. [...] To me it’s also about coming to terms with yourself about the relationships you’re having and doing what is best for you and doing what makes you happy. It’s about introspection and the never ending cycle of losing and finding yourself in life.”

Taska’s previous single “Easier” with Emily Vaughn which released through Create Music Group and Proximity joint-venture Alinea, is currently working its way up the dance charts sitting at #28 on Mediabase. “Easier” is currently in rotation at iHeart Evolution, SiriusXM BPM, Music Choice Dance, KNHC and has been featured on Illenium and Alison Wonderland’s radio shows as well with over 6500 Shazams. The track has seen massive success since its release with Spotify playlist adds on NMF Belgium #6 (with a physical Billboard), Dance Rising, Dance 360, Hot New Dance, Feeling Good, Feeling Great #9, on Apple Music's Dance Pop Hits and New Music Daily, on Amazon Music's Fresh Dance, and on Pandora's Game Time playlist now with over 620k streams across DSP's since release.

“Easier” is also about a break up, knowing someone may not be good for you, but not making that any “Easier” to leave them. “Found Myself” seems like the perfect song to follow up “Easier”, diving into the realizations that come after the decision has been made to finally break up. Taska is ready to close off 2020 with one last empowering message to all of his fans who have probably had quite the year when it comes to building, maintaining, and losing relationships while constantly rediscovering who they are. Check out “Found Myself” on December 4th with a live ensemble version to follow before the close of the year.

Born and based in Antwerp, Belgium, Taska Black is the artistic vision of songwriter, producer, and multi-instrumentalist Joachim Gorrebeeck, who’s quickly established himself as one of the most exciting new artists in the dance music ranks on the strength of his forward-thinking, genre-defying sound. While fresh on the scene, producing and releasing music as Taska Black for only four years, the newcomer has already evolved his project outside of dance with exciting new forays into the pop music sphere. Hailed as a “visionary producer” by LiveNation’s Ones to Watch channel and a certified “fierce talent” by Billboard Dance in their Ones to Watch series, Taska Black today stands as one of the fastest-rising artists in the worldwide electronic scene and a growing international talent thanks to his patented sound—an electrifying blend of warm melodies, sweeping harmonies, cinematic sounds, romantic synths, pop sensibilities, and anthemic vocals.

Listen to ‘Found Myself’ here: https://s.disco.ac/memrdlsaezct

Out via STMPD RCRDS on Friday, December 4th