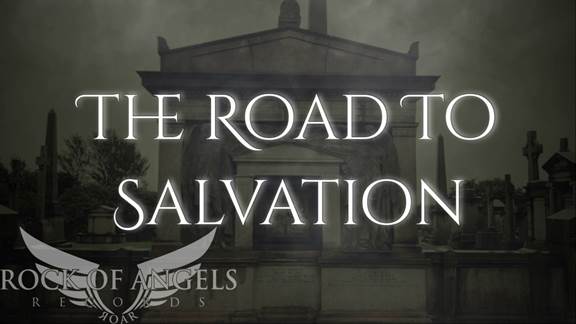 Modern melodic metallers Synthetic present their official lyric video for the song “The Road To Salvation”!

The track is taken from the band’s new album “Clepsydra: Time against Infinity”, which was released on October 2, 2020 via ROAR! Rock Of Angels Records!

"Clepsydra: Time against Infinity" is out now through ROAR! Rock of Angels Records!
Both musically and lyrically, “Clepsydra: Time Against Infinity” is a natural progression from the band’s debut album (Here Lies The Truth). Still an amalgamation of Scandinavian, American and British soundscapes only this time in a more unifying form across the songs, with a slightly heavier and darker mood and with more prominent prog elements as well as sporadic symphonic parts. Emotionally charged melodies are the epicenter of the album giving each song a unique identity and atmosphere.