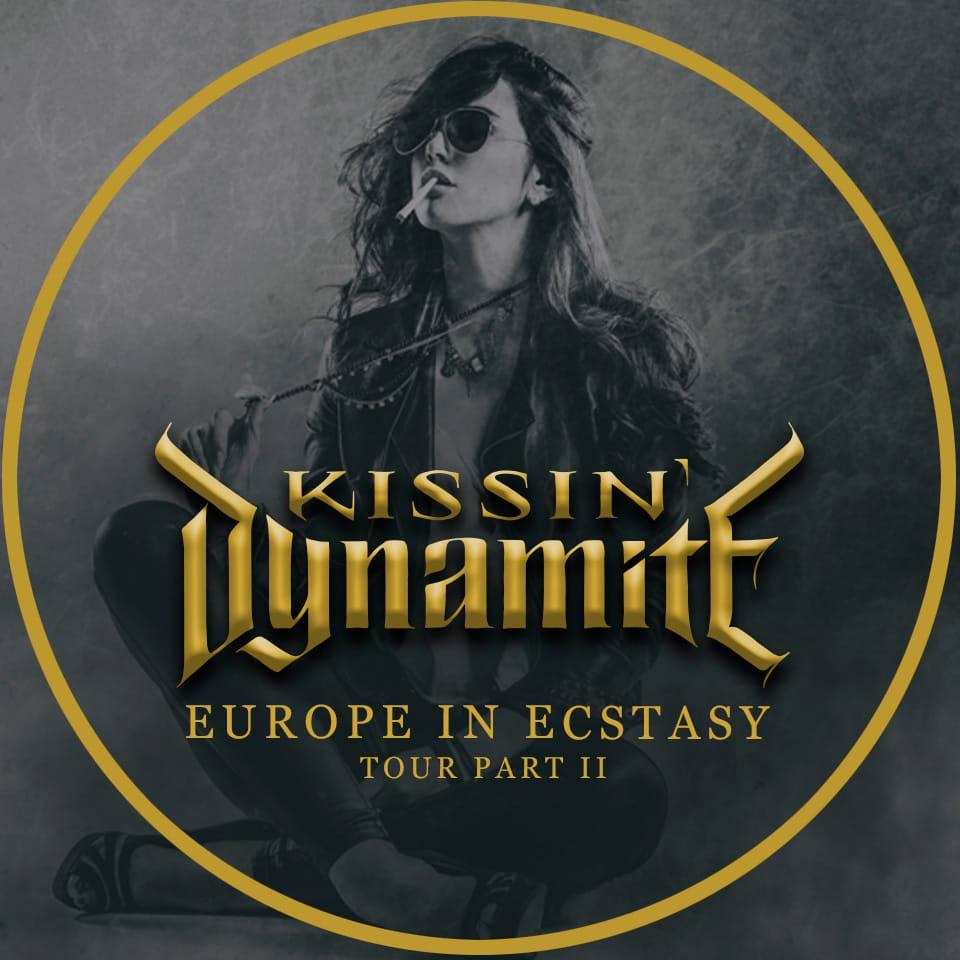 Napalm Records is proud to announce the signing of one of Germany’s standout rock acts, KISSIN’ DYNAMITE! Founded in 2007 as a school band, the Swabian powerhouse acclaimed their status as one of the best live acts out there at more than 600 shows around the world, while sharing the stage with acts such as Powerwolf, Steel Panther and U.D.O.

With six studio albums and various chart entries (#7 on the German album charts with Ecstasy [2018]), the band established their trademark style – characterized by modern sounds, massive anthems and catchy hooks, paired with an 80s stadium rock attitude and eccentric look. It’s their explosive mixture of potent rock ingredients that makes KISSIN’ DYNAMITE stand out and positions them right at the core of modern rock music. Now, the German high-flyers and Napalm Records join forces to mark the next step in the band’s highly successful career.

In addition to the record deal, KISSIN’ DYNAMITE signed a booking deal with Austrian Cobra Agency.

KISSIN’ DYNAMITE on the signing:
“We're beyond happy to announce that we just signed a record deal with well-known Austrian label Napalm Records, as well as Cobra Agency for our booking affairs. With this international-acting team by our side, we're joining a club of companioned bands we're sharing common memories with! Let's do this together and #bringbackstadiumrock ��“

Napalm Records CEO Thomas Caser adds:
"Welcome KISSIN' DYNAMITE! One of the most energetic and up-and-coming bands Germany has produced in hard rock since the Scorpions! We are extremely motivated and are very much looking forward to a long-term cooperation with this highly talented band. Our focus will not only be on the domestic GSA market but specifically on the band's international development. Great things are coming!"