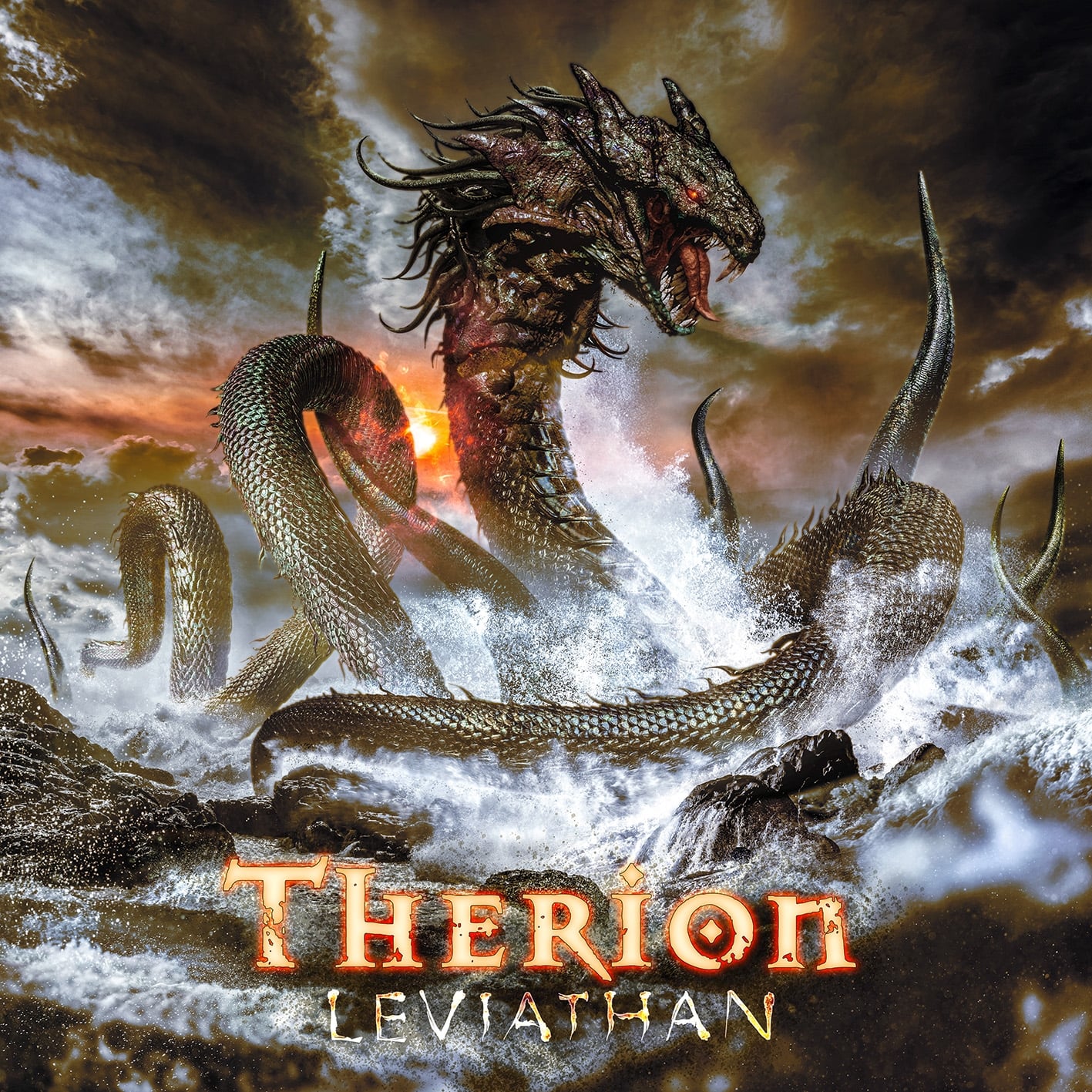 THERION have always been a band that have challenged themselves to explore new paths, while remaining true to their musical core values. For their 17th studio album, mastermind Christofer Johnsson and his collaborator Thomas Vikström have created something that has been previously unthinkable to the guitarist and the singer. "We have done the only thing that was left of all the different angles to explore", explains Christofer. "We have decided to give the people what they kept asking for. 'Leviathan' is the first album that we have deliberately packed with THERION hit songs."

The Leaf On The Oak Of Far is a catchy melodic metal track guided by a powerful choir. It’s really impressive! I would call it Wagnerian! Tuonela gets extra help from NIGHTWISH’s "metal voice" Marko Hietala. All in all the song sounds pretty sweet and heavenly with a good tempo and an angelic touch. I also cherish the symphonic touch and the bombastic feel! The title track Leviathan brings us a classic THERION track with operatic female vocals and an impressive choir. Die Wellen Der Zeit is a real Wagnerian song: melodic, symphonic, filled with pathos but led by a fragile female voice. It’s a magical ballad, fit for Christmas! Just listen to the powerful choir and see the snow falling, whilst the family is all gathered together. Ai Dahka has a clear eastern influence, whilst we also hear opera minded vocals, a high tempo, a strong choir and lots of symphonic instruments. This all mixed with cool guitars and a lot of variety in speed and style! Eye Of Algol sounds a bit more like a symphonic power metal track with clearly an heroic feel and eastern influences. Nocturnal Light could have been a ballad, but they made mid-tempo symphonic metal trach with choir out of it and added some opera voices to it. No need to tell it’s a story kind of telling song with lots of bombastic moments. Great Marquis of Hell explodes from the start and reminds me a bit of Blind Guardian. I adore the strings and the strong male vocals. This is for sure one of the heaviest tracks on this album! Psalm Of retribution starts like an incantation, followed by the resurrection of 2 singers doing a vocal battle. The choir and the percussions are fulfilling the role of their army fighting along. El Primer Sol sounds melodic, is sung in Spanish (at least I think so) and has a lot of variety, but somehow it’s my least favourite track on the album. Ten Courts Of Diyu is a female led track with an operatic touch. The choir sounds really sweet and launches a positive vibe. It’s a nice ending.

I enjoyed the album very much and even already promoted it towards some people I know long before it’s actually out. I think that says enough about what I think about, right?