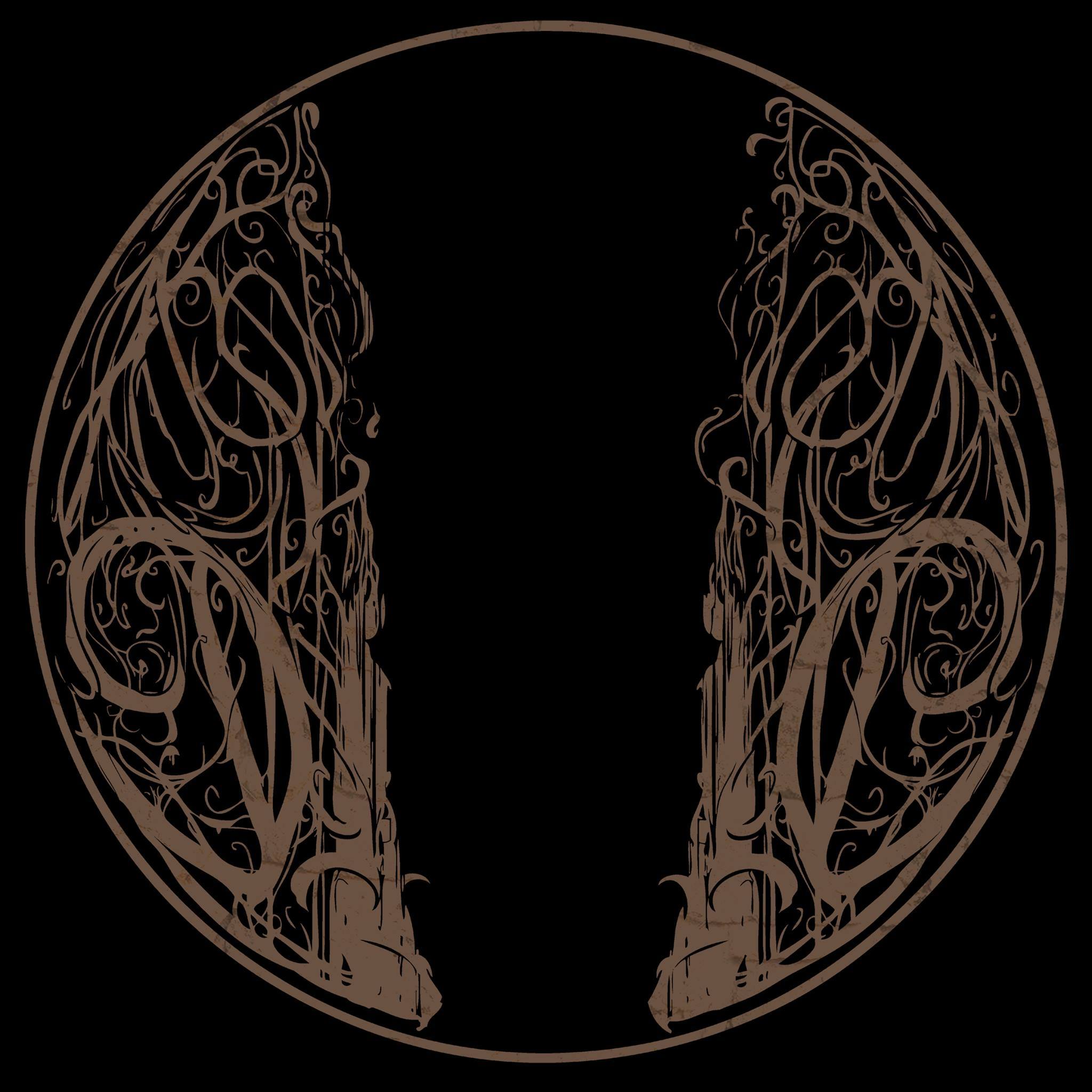 After unveiling their first sophisticated offering, “Glow From The Edge”, the Finns now set free their next hauntingly melancholic output, “South Of Vostok”: Fata Morgana's final epos starts off with Finnish wording that underlines the origin of the six-piece. With feral yet sensitive vocals as well as a harmonizing instrumental performance, MARIANAS REST skillfully create a cohesive symbiosis of sound that allows every note to unfold its captivating power in the most appropriate way. The song's name comes from a place in Antarctica and a Russian research station named Vostok located there - one of the coldest and most hostile places towards life in the whole world, if not the coldest of all.

The record's open ending goes along with the narrator's physical and mental journey. Will he just give up, or will he hold onto some spark of hope, looking towards the horizon to start a new chapter? It's up to every listener to decide in the end.

MARIANAS REST on the new single:
“'South of Vostok' is the end of a story. A cathartic pondering on the edge of the world where frost turns to fire.” - Jaakko, vocals

“It is a mix of hope and desperation. A journey through ugliness towards something more beautiful.” - Nico M., guitar.

Fata Morgana marks the final chapter of a trilogy that began when MARIANAS REST released their first full-length, 2016’s Horror Vacui, followed by the critically acclaimed full-length Ruins (2019). The series encompasses themes of isolation, eventual mental collapse and emergence from that woeful state, respectively - however, the band invites fans to experience the concept from their own perspectives.

The upcoming eight-song epos delivers atmospheric melodies that are as endless and fascinating as the overwhelming beauty of Finnish nature, which tracks like the expressive “The Weight” and authentic “Pointless Tale” are evidence of. Topped by guest appearances from Timo Virkkala, who shares his awesome cello magic, and the bewitching backing vocals of Lindsay Matheson/Schoolcraft (ex-CRADLE OF FILTH), MARIANAS REST take their creative output to the next level and make Fata Morgana a must-have for fans of bands like INSOMNIUM and MY DYING BRIDE.

MARIANAS REST on Fata Morgana:
"Fata Morgana is a voyage into isolation. A passage to a place where minds get distorted by the cold."

This melodic melancholy is produced by Teemu Aalto (INSOMNIUM, OMNIUM GATHERUM) and MARIANAS REST, recorded and mixed by Teemu Aalto at Teemu Aalto Music Productions and mastered by Svante Forsbäck at Chartmakers, who received a Grammy nomination with CANDLEMASS feat. Tony Iommi for Best Metal Performance.

As a special bonus, MARIANAS REST will release a limited edition reissue of their aforementioned second studio album, Ruins, on vinyl for the first time ever on March 12, 2021 via Napalm Records. Unleashed back in April 2019, the Finns’ full-length tells the story of how a mind slowly crumbles, about introversion, putting up mental walls and eventually disappearing inside your own head.

Available as a 2LP Gatefold Marbled Black/White vinyl (limited to 300 copies), this is a must have for fans of this somber manifest of heavy riffs and grieving melodies!