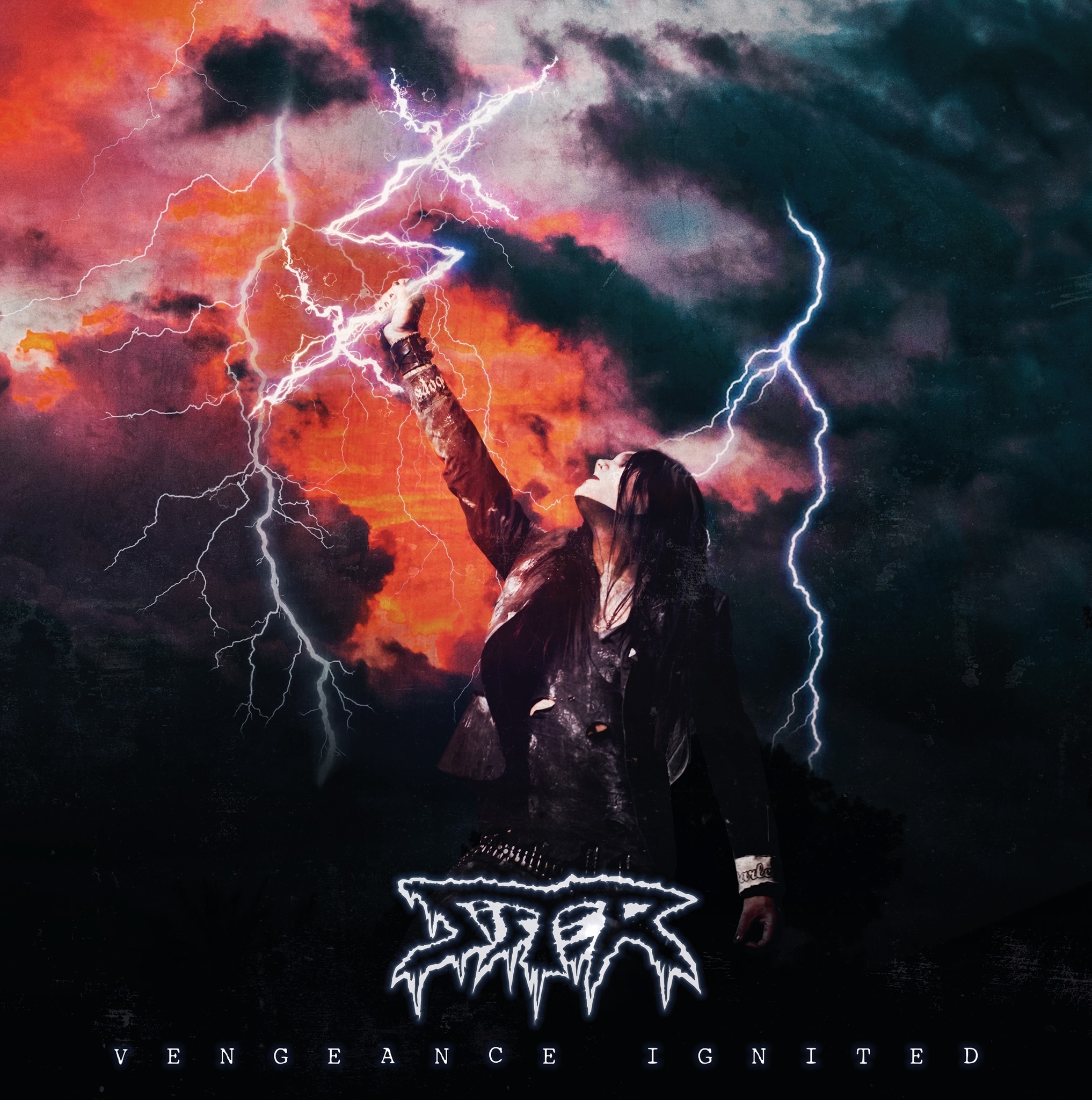 For the last decade, the Swedish Hard Rock / Metal band Sister have been earning the reputation of being one of the most intense and memorable live experiences of our time. Now they are back to release their new album ’Vengeance Ignited’.

Sister embodies raw, heavy, and energetic punk-metal and have made themselves a name by releasing critically acclaimed albums and by making numerous tours all over Europe, including touring with reputable hard rock and metal bands such as U.D.O, Skid Row, Wednesday 13, and Hardcore Superstar.

For the release of Sister's fourth full-length album ’Vengeance Ignited’ they are partnered up with Stockholm-based multimedia company Flick Agency, co-owned by Despotz Records, and the boutique label and publisher Icons Creating Evil Art.

Produced by Jona Tee, Vengeance Ignited captures the band ́s rawness but is also made up of well-crafted song material which results in a unique sound of dark heavy rock with strong choruses. Opening the album is Bring Out The Dead, also being the first single from the album, followed by the title track Vengeance Ignited.

Talking about the title track, the band says:  ”This damnation anthem describes the new album very well with it´s rough, aggressive verse and powerful sing-along chorus. The message is about revenge, greedy leaders, and the urge to fight back”

With a new energy and raw power, Vengeance Ignited is an explosive album built out of ten strong tracks that touch the full spectra of the heavy rock genre; The more-is-more-track Primal Rage has got the raw power, the melodies, the groove, and the technical elements. Spitfire was written the old-school way, no polishing, editing no overthinking, just straight-up brutal war rock n´ roll. Scream for Pleasure is a last-minute written track that turned out to be one of the strongest tracks on the album with a great melody, a heavy guitar sound, a bass groove like glue, and aggressive drums. Psycho Thrilling shows off a strong riff and a powerful fist-in-the-air chorus reminiscent of Panteras Walk. The band says: ”The song is about not fitting in and the anger which is generated by humans' ability to look the other way and bury their head in the sand. A song for the days when the adrenaline is pumping and you feel like your head is about to explode.”

At the tail end of the record Walk With Me is a call from the other side, having the dark and occult theme combined with a classic vibe and inspiration from modern rock and when it fades out, we find ourselves in the magnificently quiet Whispering Winds. The band explains: ”Whispering Winds is a song we have been working with for years. The demo was first recorded for the SFM sessions 2015/2016 but never got the right feeling. We laid it to rest some years and with new inspiration, it finally got complete for this album. This song takes your mind on a journey far beyond, dreaming of the other side. It was originally written during a dark period in life, and that is what the lyrics and atmosphere reflect.”

Sister is a quartet made out of Jamie Anderson on vocals, Phil Armfelt on guitar, Fredrick Hiitomaa on bass, and Cari Crow on drums. They merge the sound of Punk, Glam, Rock, and Metal with a result of sounding something like the bastard child of The Misfits and Guns N’ Roses. Their album Vengance Ignited will be released February 26 via Flick Records.