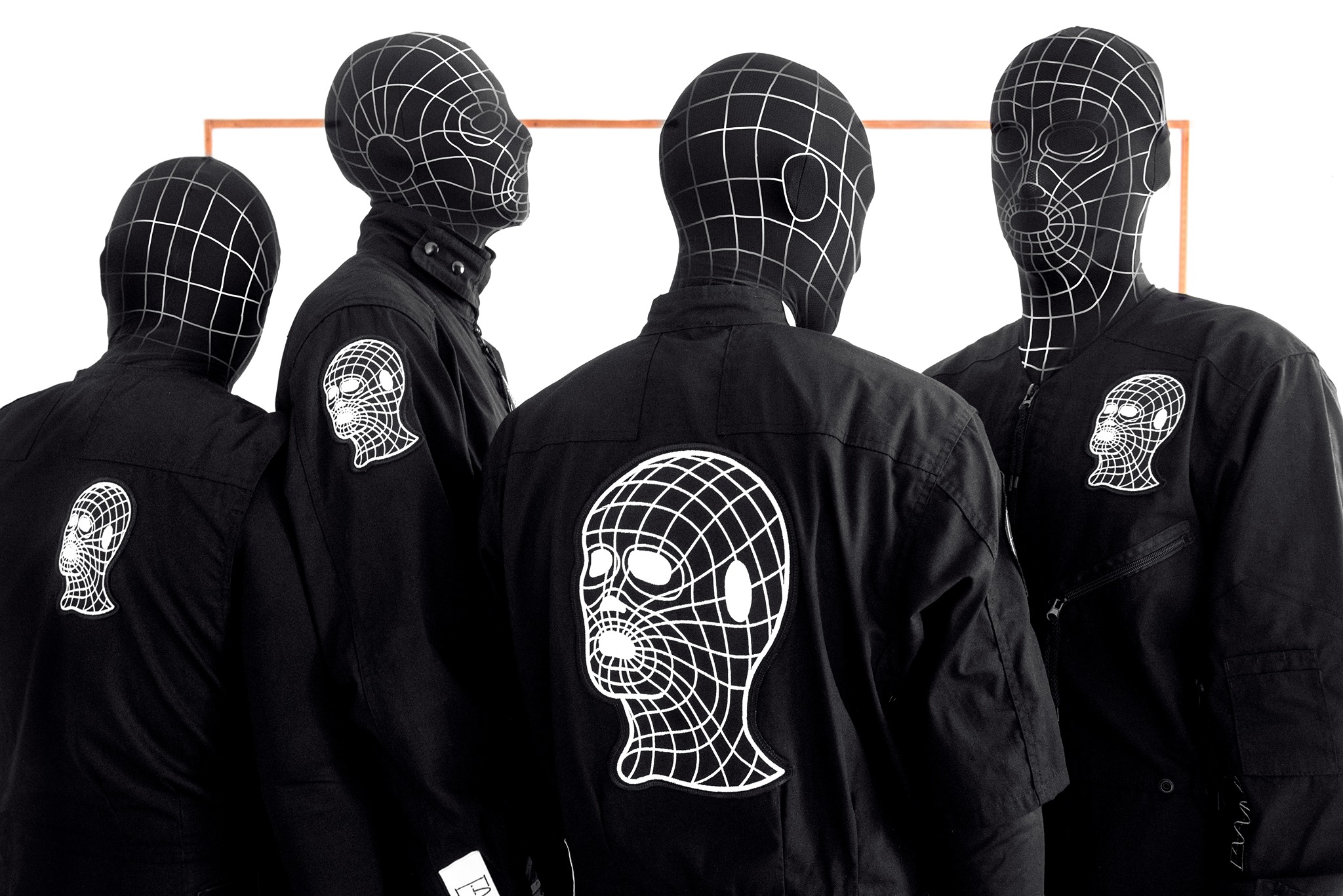 “Dansingas” - the quarantine-like dystopian music video by Solo Ansamblis sweeps the KlipVid awards. The work which took over a year to make preceded even the highest expectations – they won the majority of nominations in the music video awards KlipVid.

“Dansingas” was recognized as the Best Music Video and got the nomination of Best Concept; director Titas Sūdžius was named the Best Director and Julius Sičiūnas - as the Best Cinematographer.

No other music video in the entire KlipVid history has managed to receive four of their awards. The scale of the project is also somewhat impressive – it involved more than 220 people and various businesses, closed five streets in Vilnius’ Old Town with 90 actors on set as well as a team of stuntmen and even a specially trained horse.

This summer the pioneers of sad dance Solo Ansamblis released a stunning video fit for these challenging times – a huge and ambitious project for their song “Dansingas”. The music video was made by director Titas Sūdžius and the Production House “Scuare”.

The imagination of Titas Sūdžius aroused an apocalyptic but also topical narrative about the "arrival of a false prophet and his meeting". According to the director, “The lyrics of this song and the way it is written work by awakening the human subconscious. In the creative process, it was an essential hint to me, prompting an answer for how the video image should work. I wrote the script back in the fall of 2018. The story came to me almost automatically, listening to the song and trying to visualize a vision of the future.”

Few could have thought that this suspicion would create such rousing images that would impact the viewers in a meaningful way. Like a biblical Horseman of the apocalypse, the image of Dansingas marching through a deserted black-and-white city also plays with the mood of quarantine. In the narrative of the clip, the director hints on the topics of power games and the uncontrollable flow of information that fills our everyday life more than ever before.