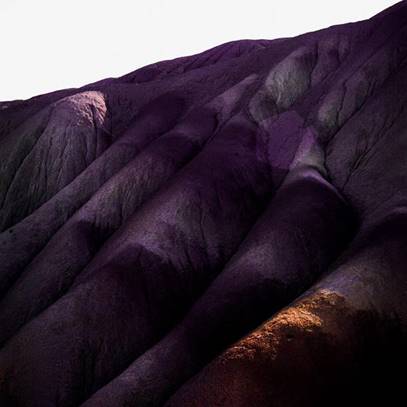 Belgian five-piece Whispering Sons return with the announcement of their much-anticipated second album “Several Others”. The news follows on the heels of their recent single “Surface, which was released as a limited edition 7" and sold out of all 500 copies in half a day, as well as earning plaudits from a vast array of publications.

"Several Others" marks Whispering Sons first full-length release since their 2018 debut "Image", which saw them garner early support at press and radio as well as tallying up millions of streams for their dark and unique blend of experimental and frenetic post-punk. Similarly, prior to lockdown, their infamously ferocious live shows had also seen them begin to firmly cement themselves as a must-see live band playing alongside the likes of The Murder Capital, Patti Smith, The Soft Moon and Croatian Amor, as well as touring across the UK and Europe with the likes of Editors.

Alongside the news the band have also shared two new songs "Satantango" and "Surgery". Having retreated to the Ardennes last summer to work on the new material, the band took the strongest parts of their earlier work and refined them even further with a strong focus on their greatest strength – sheer, unpretentious intensity. The result of this work can be seen clearly in their latest singles.

“Satantango” and “Surgery” see the band distil the ferocious post-punk aesthetics from which their sound first emerged and pushes them to the absolute limit. The tracks toy with the delicate balance between moments of fragility and their capability for relentless and driving intensity, experimenting at the point in which no wave, industrial and avant-punk converge. The anxious and propulsive instrumentation is eerily abstracted, whilst Fenne Kuppens’ words, sung in a dramatic and distinctive low register, inject that extra central tension and darkness.