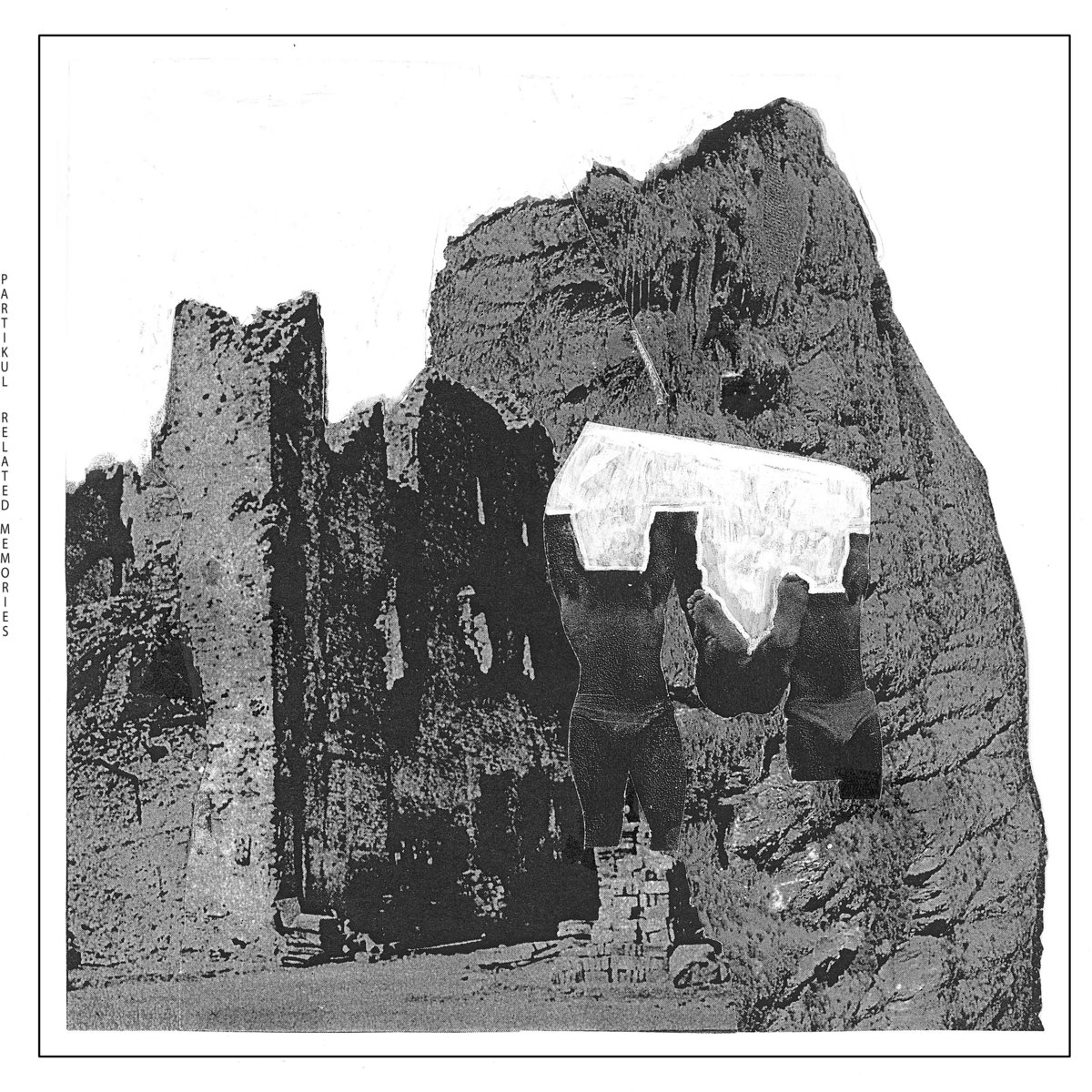 Partikul: about the past present and future!

I saw Partikul (an electro/guitar duo from Brussels) on stage during their album presentation, reviewed it and loved it! Time to hear them out about their history and about the new album!