After the show at RocktoberFest we decided to ask Steffen Kummerer of Thulcandra some questions about the band and the new album. This is what we learned:

Thulcandra refers to a book written by C.S. Lewis. What does it mean to you personally and why is the band named after this book?

The name Thulcandra was taken from an early demo tape by the Norwegian Band Darkthrone. I acutally never read the book by C.S. Lewis, so I can’t tell too much about the intentions the author may have had. I love the old demo and it’s approach, feeling and rawness.

The band started off almost as a tribute band to the Swedish Black Metal of the 90'ties. Is that the kind of music you grew up with? Where does your sympathy for the music of this specific period of time in that country come from?

Thulcandra was indeed founded as a band to keep this early 90ies spirit alive. Bands such as Vinterland, Dissection, Unanimated or Sacramentum haven’t released anything in years and the whole genre seems to be dead nowadays. This whole Swedish scene was a big influence to me as a musician, especially the melodic side. To combine classic twin guitars with a gloomy black metal vibe and coherent arrangements kept my attention until the present day. I still collect records, CDs as well as vinyls from that aera and sometimes I pay astronomic prices for an original LP version to get an original first press. Keep in mind that in the 90ies this style was bigger in the media, the big thing so to say. 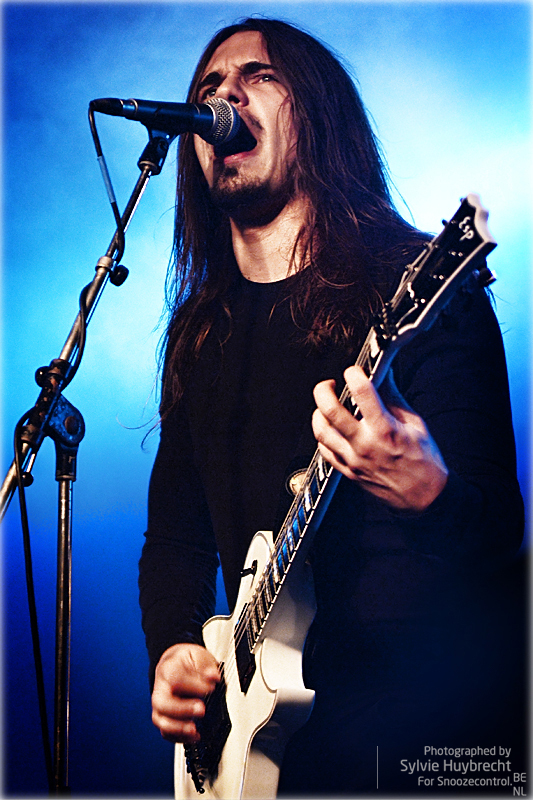 Ascension Lost is the 3'rd album. I understand that contrary to the first two albums, the band did not co-write the songs: you did the music and Sebastian wrote the lyrics. Why the change of strategy?

Life changes every year and at that time Sebastian Ludwig was working full time in a day job while I got to work in a recording studio. While Sebastian was writing all lyrics as part of a concept album based on John Milton’s “Paradise Lost”, it was my part to compose music to his lyrics and vice versa. We keep things fresh while changing the way how to work by each record. For the first time ever we had the chance to run through a full preproduction of the album prior to entering the recoding studio, which helped us to work longer on each and every arrangement. We might keep this idea for the next record as well.

What is the story behind Ascension Lost?

The whole album is based on a stringent story by John Milton’s “Paradies Lost” which represents an English version of the everlasting story of a war between heaven and hell. A fallen archangel raises from the abyss to lead hellish armies against the light. Aside from the obvious, Sebastian focused on the free will of the individual, not a simple satanic story. 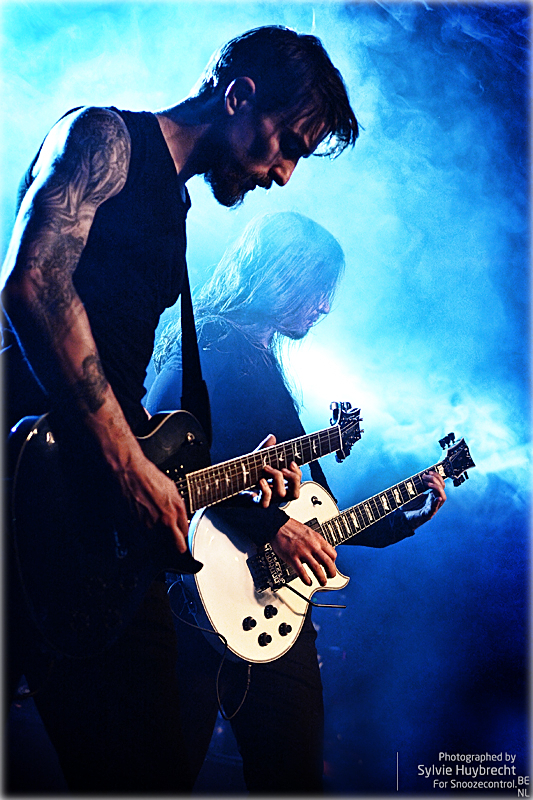 At Rocktoberfest Thulcandra and Emptiness were the only black metal bands among many hardcore and death metal bands. How did you end up playing there? Was there a Belgian band you know or like?

Rocktoberfest is a open minded metal festival featuring a wide range of music genres. Emptiness and Thulcandra have been the counterpart to Metalcore and Hardcore bands, but that is fine. We got respected as musicians and that way I treat other bands, no matter what music they play. Unfortunately none of the bands performing that day I knew before. We got a formal invitation to play in Belgium and we agreed.

The album carries me away until I reach the 5'th track: Interlude. I personally find it hard and painful to be ripped out of my trance and to be put back on earth by that track. Outro I can understand: at the end of the album one must return to harsh reality. But halfway? Please explain to me what the idea behind an interlude like that is :-)

If you listen to the Vinyl Version of the record this interlude works as an intro/outro as well. Black Metal records blasting from front to end sometimes seem a bit overdone and loose grip and dynamics. The interlude is a part of the record as all other songs are to let the next track feel even more agressive. It keeps the flow and feeling at least at my perspective.

Thank you for the interview!