Thank you for this interview. I know Peter through his project Ashtoreth, how did you guys get to know each other?

Peter: Last year i was contacted by Phorgath to support Emptiness with my solo-project Ashtoreth during the release of their ` Nothing But the Whole` album. It all went down in a very cool venue in Brussels called Bunker. TCH from the UK, with who i toured and recorded happened to be in Belgium at that moment and joined me in the inauguration ritual. I`ll leave the rest of the story to the guys to tell.

Phorgath: After the last tour promoting the album in Europe, we felt that it was the moment of having some change in the band. So we were looking for a new guitar player after Phil Pieters left the band, and Peter was my first idea to replace him. 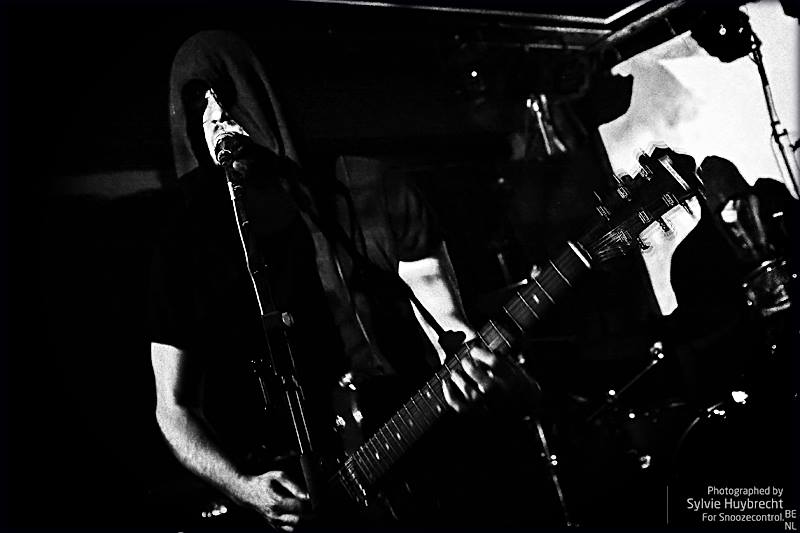 During the sublime concert at Rocktoberfest we found ourselves in a dark trance , but also noticed that you almost don`t look to the public, almost all of the band members had a hood over the head, except the singer, you can say what the underlying idea?   Is there an underlying meaning to it?

Phorgath: I think we play a very introspective music, and we play first for ourselves. It must be a personal decision for people to take part of our bad trip.

You guys are on the road since mid- 1998. To combine it with your other projects, which I hear are much time consuming. Like Enthroned for example, are they still very active?

Phorgath: On those last years we have been pretty busy composing and touring with Enthroned. This combined with bands that we produce in our studio was making difficult to focus on Emptiness. Since this positive vibe around our album: "Error",  Emptiness is more and more a priority.

What were the reactions of the press, media and fans on your latest album Nothing but the Whole, so far?

I believe it's positive, everything has changed for us since this release. We feel we got the attention from a larger audience, and we had good support from the press.

May we soon expect new material? And what is the goal of the band, is the back metal tag putting you too much in a straitjacket?

We are working on a new album that should be release on 2016 on our new label Season of Mist. We'll just try to create something good and original, whatever name poeple will give to this music. 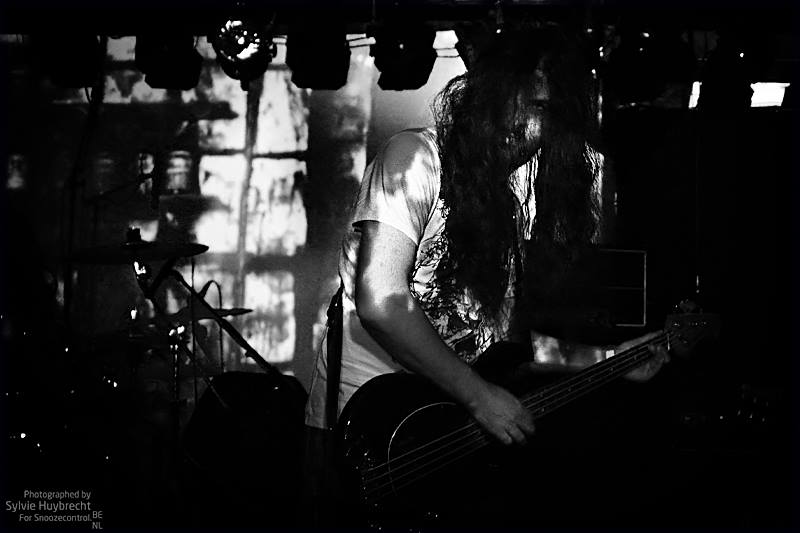 Peter played with Ashtoreth in Eindhoven at Sonic Boom in the afternoon and in the evening with Emptiness at Rocktober Fest, does that happen often and is it really possible to combine these double shows? Did it work out well?

Peter: Well, the Sonic Boom gig had been confirmed months in advance of me joining Emptiness, so we figured out a way to make it possible in askin to play an earlier spot on the bill in Eindhoven. I don`t think we`ll have too much of this in the near future as we`ll plan things better  in accordance with the management from now on. That it is possible we kind of proved, but whether it`s ideal that`s something else. I wouldn`t want to do it on a weekly basis, that` for sure !

From what i`ve heard, the reactions  at Rocktober Fest were overpowering. Were you satisfied about the show yourself?

Peter: Considering the few mistakes i played, some technical problems during the last song and the fact it was my second show with the band i`m quite happy about the show. It`ll take me a few more gigs to fine tune, but i`m convinced that that`ll work out.

Phorgath: I think all of us enjoyed the experience.

Phorgath: We'll do whatever for reaching the feelings, the grooves we want to reach. There's always some room left for new elements, and to push the boundaries. 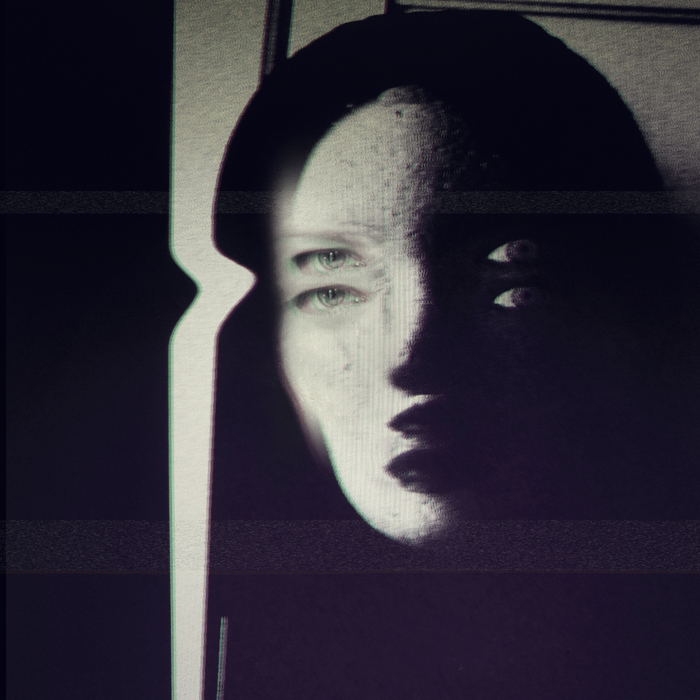 A question I ask today with many artists and bands. How do you feel about streaming sites like spotify or Deezer?

I'm glad to have and easy, quality access to infinite information. Pitty that the system is taking advantage of the artists, good bands should be able to live from their music.

This brings me to another question, can you live from your music these days ? I mean, to makemusic your main job, could it work?

Phorgath: I have to combine different aspects of the music for being able to survive from it. I have the bands but i 'm also a producer, managing the Blackout studio in Brussels, doing live sound as well.

Peter: I know i can`t, but then again I believe it`s all about making choices and finding opportunities. Personally i opted for a job combined with shows and recording sessions during evenings and in the weekends and holidays. From there i start thinking of strategies of how to make this work. Like touring for example. For my work with Ashtoreth i thought out a way to combine holidays, visit a few nice places, stay with friends and playing shows there as well. Best of both worlds really.

Regarding Emptiness, but also your other projects , you see a brigth future ? Are there growthopportunities, such as headlining major festivals or big concert halls (like forest national or sportpaleis)?

Phorgath: We take our time but all our projects are growing, it'a pretty exciting time.

Peter: For myself i can`t really complain about finding gig opportunities, tours and all sorts of  collaboration projects etc...for the near and further future. I do things in my own tempo, I believe this is a better approach when working in the music industry. Just follow your own path, set your goals and work towards them in a steady, realistic way. I`m lucky in a way that i have worked behind the scenes in the music industry (Conspiracy Records) and know the way it works and it`s trappings as well. But then again, you never know, there is hard work involved but there`s always an aspect of luck and being at the right place with the right people as well. It`s all very un-predictable but i guess as long as you are realistic and ambitious about the whole venture things will work out fine, sooner or later.

Something else you want to say to our readers? About the band, upcoming shows or news factsabout Emptiness?

Phorgath: Thanks for this interview and your attention on our band.

Thanks for this nice interview , we wish you much success among all your other projects as Emptiness.