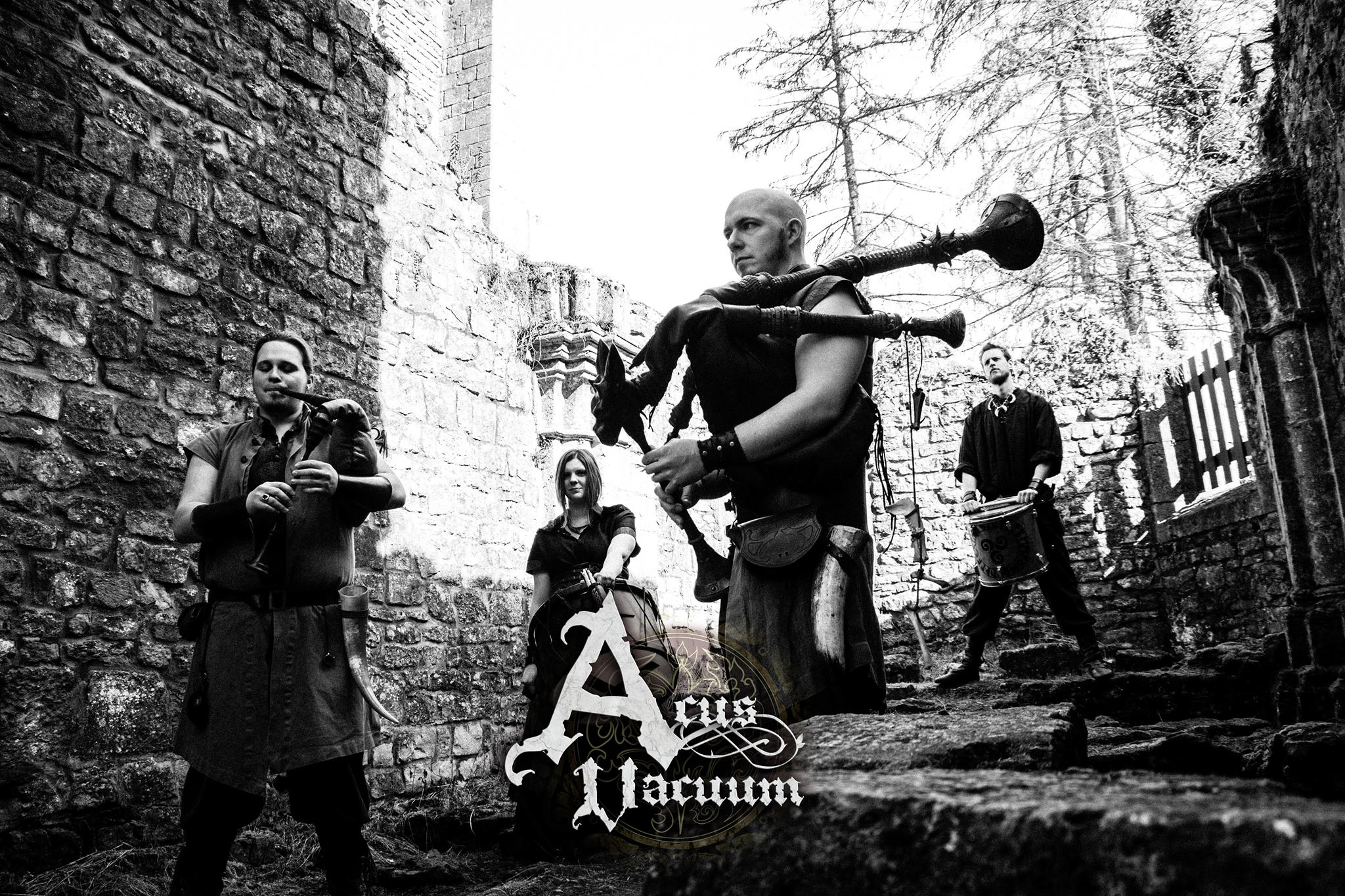 Acus Vacuum will Rock'n Troll at Trolls et Légendes 2017! The bagpipes will reign!

I already interviewed Acus Vacuum in the past, saw them performing in Mons during Trolls et Légendes 2015 and now they are back: bigger, better, faster and on the mainstage!

You are from Bastogne, it reminds me more about World wars than medieval music, how did you run into it?

Dörnn : I have always been passionate about medieval and celtic events ... My parents often took me there, the bagpipes always impressed me ... And it was a dream for me to be able to play it.
Basically, we all come from different places in the province of Luxembourg and Liege, so we cannot really say we are based in Bastogne.

What inspires you to make your own songs/rework medieval tracks ?

We are all fan of medieval fantasy and Pagan-Folk and all lovers of metal music ... So we try to indulge in making rythmic neo-medieval / Pagan-Folk music that makes people move. 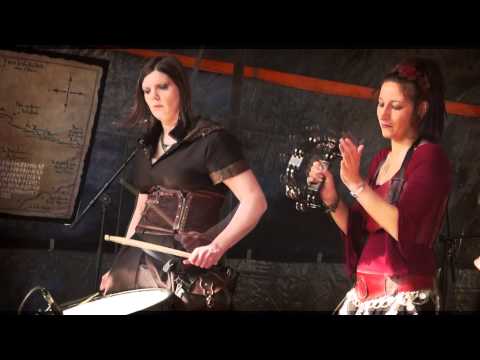 Last time you played during daytime at The Trolls et Légendes, now you are on stage (even higher ranked as expected), how does it feel?

Indeed, we are the first to be surprised by this proposition, but we are really delighted! Playing just before the big headliner of Trolls & Legends, it's an honor and a challenge for Acus Vacuum, but we're super happy about that.

I can imagine you will bring in a show? Pyrotechnics, a sexy dancer, some Trolls …?

We already have a sexy dancer, and the guys already smell enough the Troll ... Haha
But yes, we have surprises for this date, but a surprise remains a surprise.

Did you had the chance to meet Corcus Corax, Huldre and Eluvetie (last time?) and who do you want to meet now and why?

We met them, but unfortunately did not have time to speak with them ... On the other hand, our backstage loges and Huldre's were right next to each other, so we could discuss and drink a few Beers together, it was great. We are happy to meet the headline of Sunday night! But we do not know yet all the bands present that day, so it will be a little surprise for us! 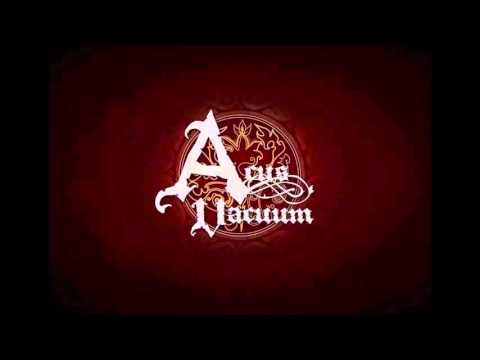 How was it to launch your first CD? Can you tell us more about it?

Very good ! It was precisely at Trolls & Legends 2015 that we get it out and we were surprised by the reception that the public has reserved for us about it, we have a lot of good returns, now we also have t-shirts.

Where else did you play after your last passage at Trolls et Légendes? Did it open doors for you?

Since Trolls & Legends 2015, we played in many places ... Different small festivals, the Anthinoises and especially the Ragnard Rock Festival 2016. And yes, thanks to Trolls & Legends, we were lucky to be able to play Castlefest 2016, and that was cool! 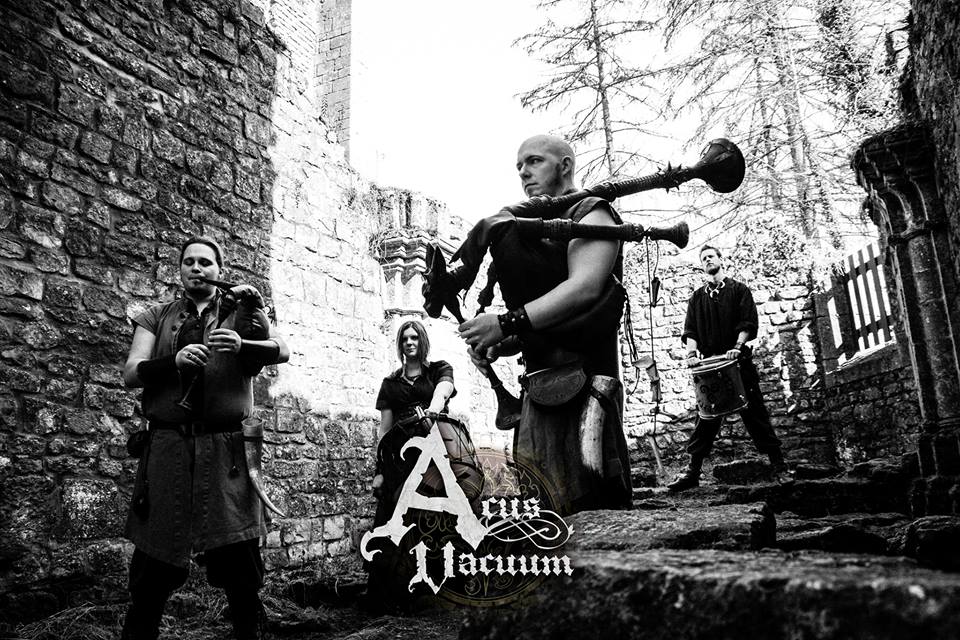 Where did you learn to play bagpipe, as it’s not an everyday instrument?

Skyor: I first learned to play the center-France bagpipe with Remy Decker ( from Griff Band) years ago ... Then when I met Dörnn who was looking for members for Acus Vacuum, I learned the medieval bagpipe with him.

Dörnn: I learned to play medieval bagpipe in my room and watch videos on Youtube ... I played  1 hour a day minimum for many years ... It takes a lot of motivation, but when you want, you can !

We have new songs in preparation, and many beautiful dates planned, we are not going to hide! We'll also have new costumes, it will change us: p and then maybe a surprise in our Merchandising ........ A special Acus Vacuum beer we're working on it .....

What are you still dreaming of?

We took a liking to play in metal festivals since the Ragnard Rock Festival, we would love to go back on this kind of scene, in addition, the public suits us perfectly and is VERY receptive!
Otherwise, we would also like to play in countries a little more distant (Ireland, Denmark, Italy ...)

Is there something you want to talk about, but nobody asked you so far about it (to close this interview)?

Not really ... But we would like to take this opportunity to thank all the people who help and support us ... It is really important for us, and we never have time to tell them really thank you as we would like ...  So thank you friends! 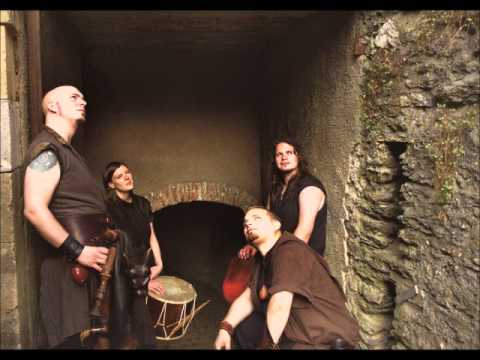