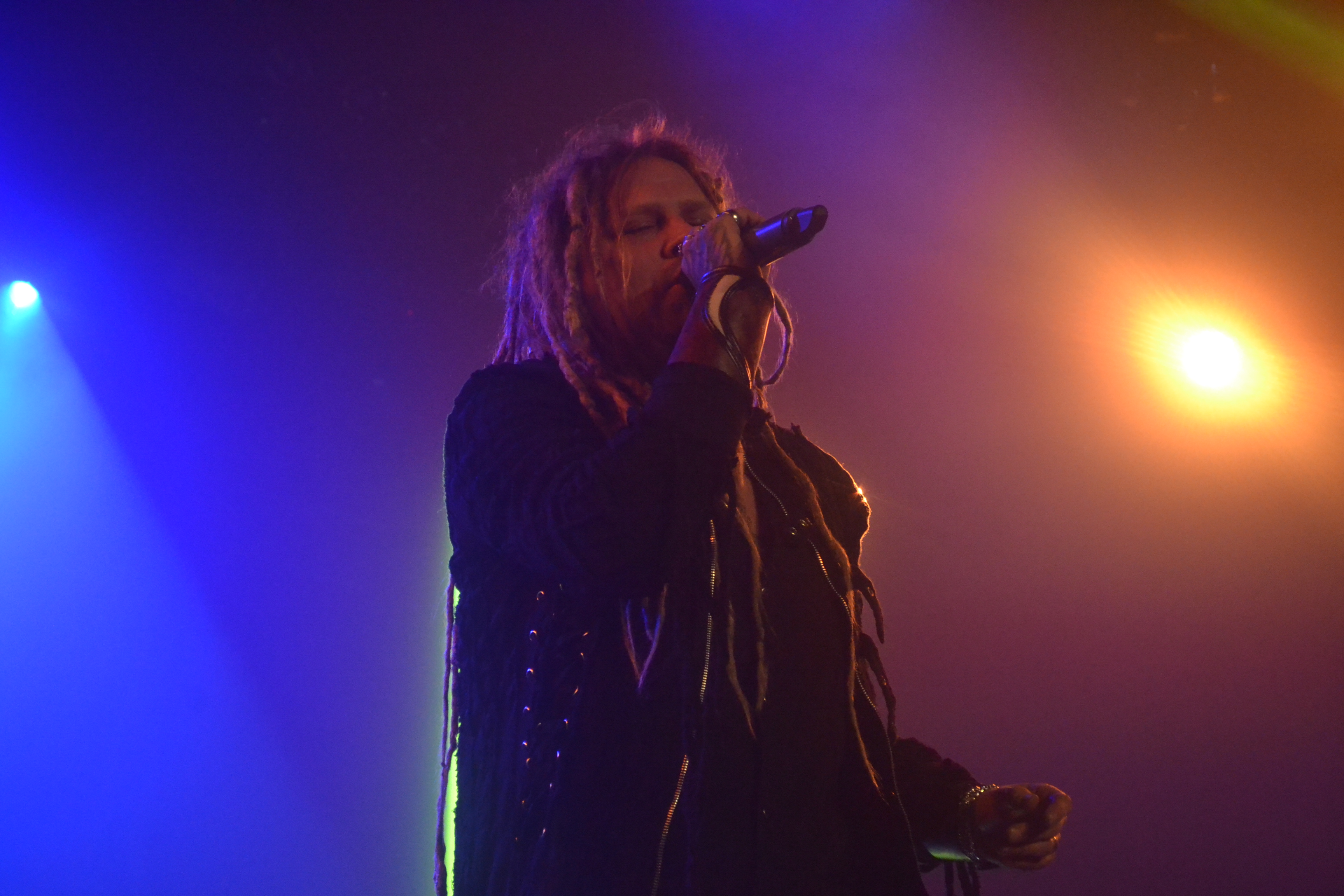 Korpiklaani is the headliner of the Saturday edition at Trolls et Légendes 2017. Mons will be the capital of a gigantic folk metal party. Time for us for a short chat with Sami Perttula just before the festival …

My logical starter when I interview a band for the first time: what does your name mean and what was the philosophy behind this choice?

In Finnish language “korpi” means old, deep and uninhabited forest. “Klaani” mean “clan” in English.  So in English the name of the band would be something like “Forest Clan”. The name fit for the folk metal band; it’s earthy. It’s also about to create synergy between people who share something similar between each other.

Can you tell something about your youth? Were you already back then interested in music and making music?

We all have grown up in different parts of Finland. Some of us spent their childhoods in small villages in countryside. Overall Finland has small population density so mainly you don’t have to go far away from a city and you already are more or less in countryside. Everyone started their career as a musician because of different reasons.  Some of us have studied music in schools and some of us have learned themselves.

When people talk about Nordic countries they always talk about the cold winters and about thus creating cold and dark songs, but they forget that however it can be minus 30 in winter, it can also be plus 30 during summer time. Somehow I feel this gap in your music as you can turn from dark to bright, was that on purpose?

I don’t exactly know if it is the weather when looking for the reason why we have so many metal bands in Finland. But it’s true that Finnish weather is harsh. For example some of us live 200km from the arctic circle.

My wife is Estonian and she wanted to know how it was to tour together with Metsatöll (yup: we even saw you in Durbuy/Belgium a few years ago)?

They are nice guys and easy to tour with. Finnish and Estonian mentality are close to each other.

I recently run into cool bands like Beseech & Evig Natt, would you mind touring together or do you also have to discover them?

I haven’t personally heard about them before but maybe after this interview I take some time to listen to them.

I saw recently an English version of Viinamäen Mies (A Man With A Plan) in English, are you planning to record an album in English? It sounded pretty cool (on top off the cool Punk/Ska feeling)?

Our plan is to record albums in Finnish nowadays. Finnish language fits better for us: that’s our opinion. Folk music is naturally something to make people dance, so rhythmical elements are important.

Your song FC Lahti, was it written especially for your local soccer team? You even made a lyric video (sadly I don’t understand a word from it as I don’t speak Finnish), so can you tell us a bit more about what’s so special about it?

We wanted to support one local football team in Lahti with that song. 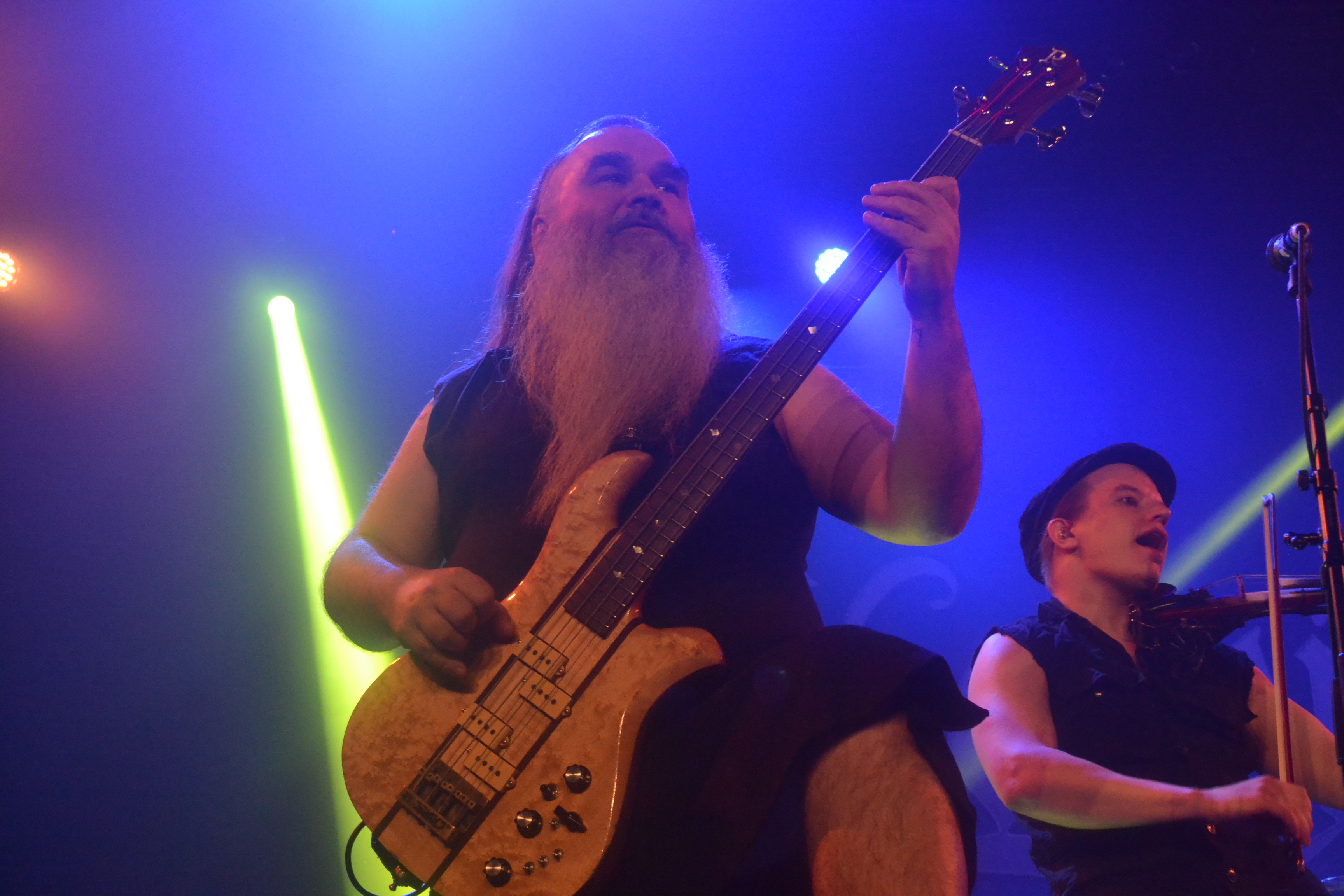 What does ‘Minä Näin Vedessä Neidon’ mean? Based on my knowledge of Estonian I would say Mina means mine, Näin = dwarf? But for the rest I’m lost.

“I saw a maiden in the waters”

Yes it is. The Finnish lyrics for that song are about how to burn saunas.

You are the new accordionist who plays with a traditional button-accordion which was more widely used in Finland. Sound wise it’s a real hit and it works better on stage, whats the background and how did they find you?

I took part in one accordion competition in Finland and the band saw a Youtube video about this performance.

You will play for the first time at Trolls et Légendes, one of the coolest festivals for fantasy lovers. You’ll see Trolls, fairies, knights, devils, monsters … How do you look at performing in Mons?

It sounds interesting festival compared to basic metal festival we usually have during summer time. We are prepared for everything and for sure we are going to have a lot of fun on stage!

Will you also have time to visit the daytime part and meet some fantasy authors, play some board games, … ?

It’s pity that our time schedule is pretty tight. That’s usual with festival gigs. It would be nice to hang around and take couple of beers.

The biggest sponsor of the festival is a beer called Cuvée des Trolls, have you ever tasted it? What is your favorite drink?

Oh we definitely have to try it! I think that beer hasn’t been in our radar before. Mainly we like free alcohol haha.  Tasting different beers is always an adventure (laughs).

As you might know Belgium has 1.000 different kinds of beers, how many have you tasted yet and if fans think about handing out some bottles what does it have to be: strong, light, sweet, bitter, fruited … ?

We can’t remember how many beers we have tasted but my personal favorites are blonde and golden ale. 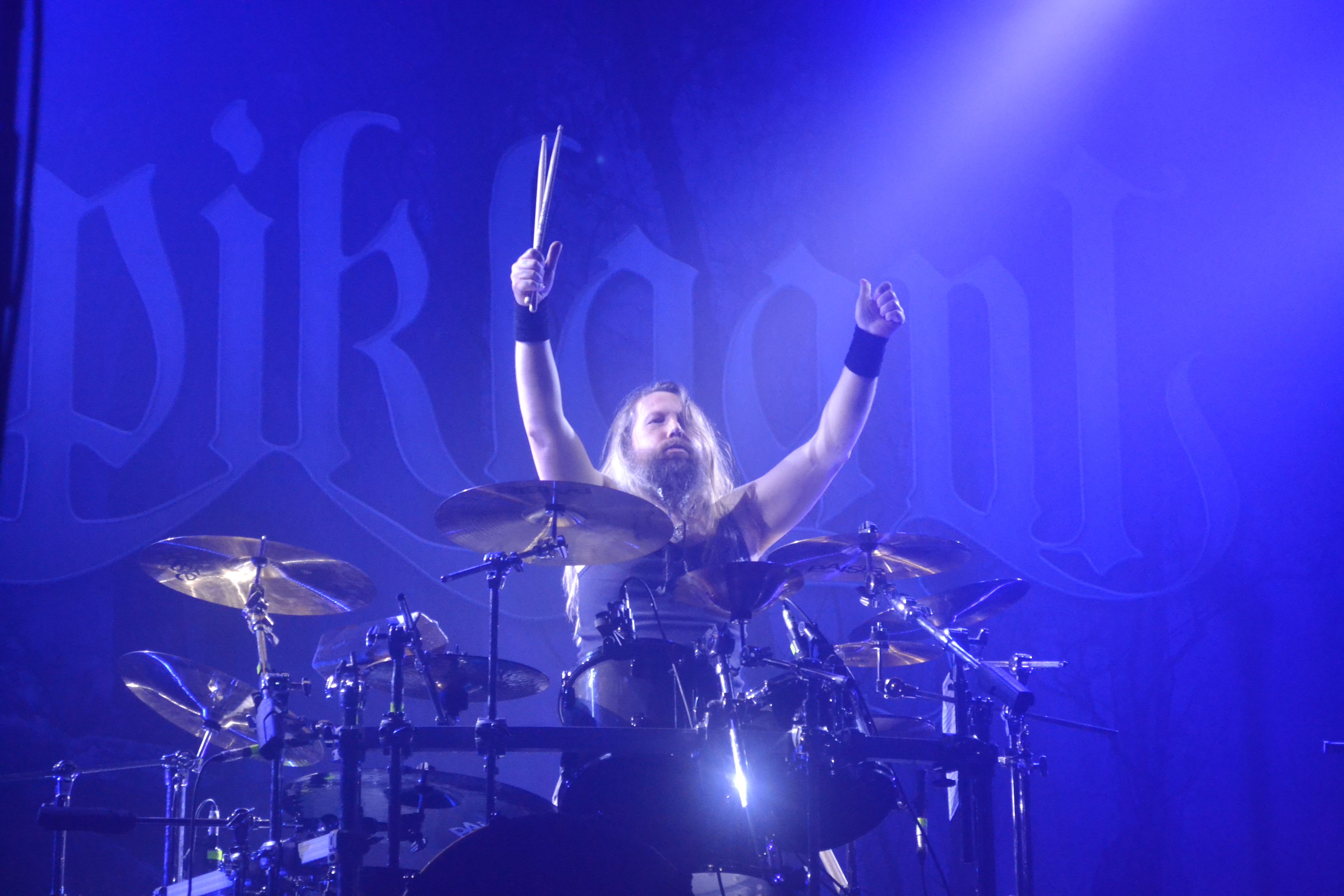 We are going to tour and will focus on making the new album.

Never talk about your wishes to anyone otherwise those won’t get real.

Is there something I didn’t ask about and that you want to talk about before ending this interview?

Thank you and we wish a really great festival mood. Take care of each other and have fun!

Next stop is Mons during the Trolls et Légendes!