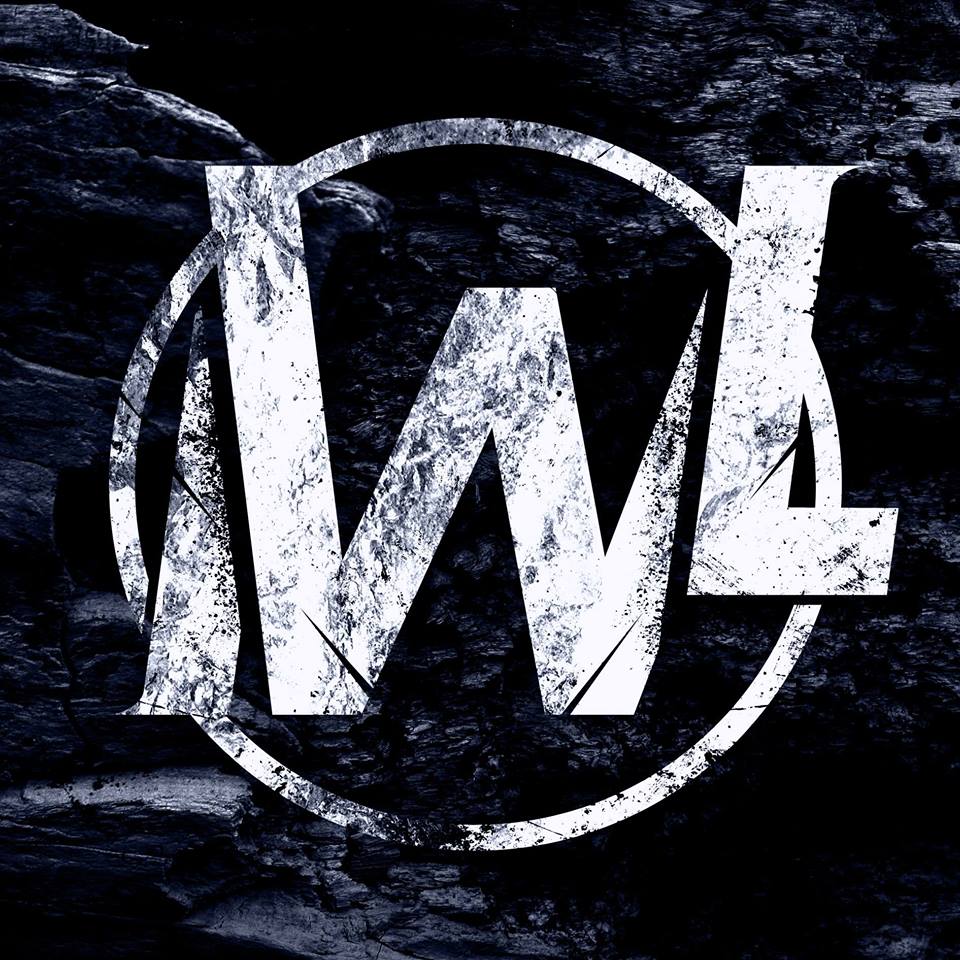 IANWILL: looks further then the cover of a book and kicks ass!

IANWILL is one of the unsigned bands that will perform at Kraken Metal Rock Fest 6 in Ittre. According to us they deserve more then what they got so far and thus we did a little interview to introduce them a bit better!

First of all: from where did this name come? What is the meaning of it?

IANWILL is an acronym meaning “I am not what I look like”. I think a lot a people can relate to this ‘cause we can’t always be totally ourselves, at work for exemple, or with someone we meet for the first time…We all had, at least once in our life, to hide our true self because people often tend to “judge a book by its cover”.

Mike (Michael Gerardin) is at the origin of the band. When he had the concept, the style in mind, he simply started to look for musicians. He was rapidly joined by Tom, and then the other members. The line up changed since the beginning, notably for the vocalist position originally held by a male singer.

As often when a band splits, it was following too many line up changes, there’s also the personal and money investment, which have to be important when you want to carry out a project, and the evolution of the musical influences of each member.

How is it to incorporate your vocals into the music? When do you decide to scream or grunt? Do you try to bring us clean vocals from time to time?

It’s often about the feeling really, I don’t have a plan for each song. I listen to the track several times, then I write the lyrics when it inspires me a theme right away, or sometimes a melody comes first… it really depends.
Actually, there are clean vocals in a lot of our songs, I like to join these two sides of me : the violence, strength and darkness with the softness, sometimes even weakness and melancholia.

What makes the difference between your band and the 1.00 other metal bands?

Difficult to answer to this one... I think we are different because we put a part of us in our music, we don’t try to copy that band, or this one, or this recipe… we are just ourselves, our true selves. And most important thing, we play what we like and we have fun doing it.

How far are you with the new album? What can you already say about it?

The new album is totally composed and almost totally recorded. In a few weeks, we are going to record the vocals and reveal the track list, then the artwork… We’ll play some extracts from our new album at the Kraken Metal Fest, you’ll have a very good preview.

What do you mean when you sing You may Kill the Bride?

There’s no hidden message is this song, it’s just about a love disappointment, a very classic drama between two engaged people (laughs). This one is a hardcore song, so it’s all very straightforward and frank, the meaning of the lyrics is globally less implied than others of our songs.

You are from Paris, what can you say about the local metal scene?

It’s very rich of course, very diversified. And it’s amazing to see how lively the metal scene is, not only in Paris but also in France, we really have some excellent bands. But it’s also difficult to stand out from this multitude of bands.

I noticed so far Ianwill only released auto-productions, how hard is it to find the right record company?

We didn’t look for a record company yet so I can’t say. For now, it’s not an absolute goal to be signed. If the occasion arises and is a good one, it will be great, if not, it won’t stop us from sharing our music and make shows.

How is it to be a black frontwoman of a heavy metal band? And no offence on this, but I know it’s not always easy, just have a look at what Skin from Skunk Anansie has to endure from time to time (reviewed her live album and loved it).

People are often surprised to see me on stage, but pleasantly I think, by what I can see and hear. I can’t say that it’s so difficult for me ‘cause I’m always well welcomed by the venues, the other bands, the audience… of course sometimes I feel like I have to prove myself because, as I was saying earlier, people often tend to “judge a book by its cover”, and when they see me at first, they really don’t know what they are going to hear but I think they automatically prepare themselves to hear something bad (laughs). ‘cause yes, black people in the metal scene is something rare, especially in France or Belgium, women in the metal scene is less and less rare, but still… so being both… I wouldn’t say that it’s a lot more difficult. I prefer to see the opposite and use it as a force. Maybe sometimes my presence bother some, but most of the time it arouses the curiosity, and then I just have to convince everyone that my band and I fucking kick asses! (laughs)

In may you will play at Kraken Metal Rock Fest 6 in Ittre, what can we expect?

Just a passionate band having fun on stage at a great festival with great bands. So you behind your screen, come and see! I think you can now imagine better who we are and what we do. And, we’ll play some new songs and reveal some exclusive news about our upcoming album! Yaaaaayy!

If you could tour with a famous headliner, who would it be if you just have to ask?

It’s soooo difficult to choose only one… for me, it would be After the burial, While She Sleeps, Fit for A king, As I Lay Dying or Periphery.
Mike : The Haunted, While she sleeps, Machine head or As I Lay Dying.

Tom : While She Sleeps, As I Lay Dying or Bleed From Within.

What will the future bring? Last words? Anything you want to talk about?

A new album to begin with, and as many shows as possible in France, Belgium but also in other courtries in Europe, and why not further, internationally.