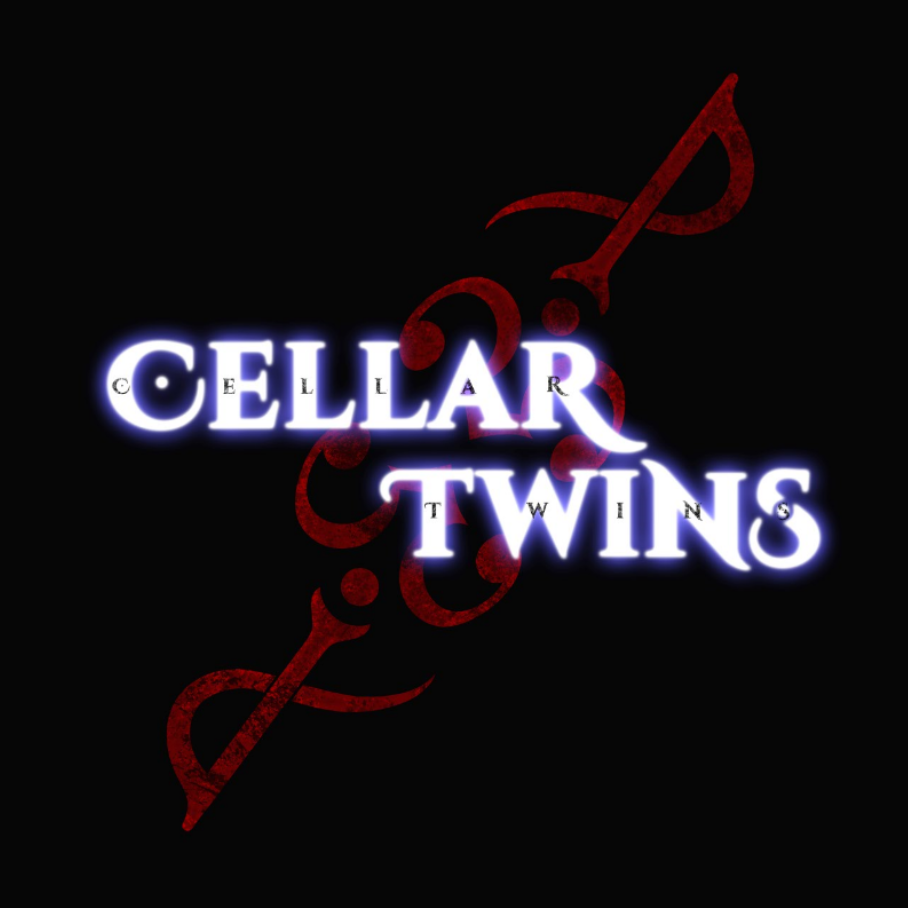 Cellar Twins: interview with soon to be heroes of Belgian metal rock!

Cellar Twins is a rock metal band from Namur. They will play at the Kraken Metal Rock festival the 4th of May (Zick-Zack, Ittre). We already reviewed their last EP and loved it, now we can't wait to see them on stage and love to present them to you!

From where does this name come?
Cellar Twins started as two friends who decided to stand out from the rest of the local scene by creating their own underground style of metal-influenced rock, the project being ironically started in a basement. This first guitar and drums duo soon joined forces with a great bass player and an amazing vocalist to create the band now known as Cellar Twins.

As the doors will open at 12.30, lunchtime, can you tell our readers why they should absolutely not miss your gig?
People eat lunch everyday and forget about it the next minute, but if you want to remember your day for a while you should come and check us out!

What is Flag of Doom about?
The main idea behind this song is the love/hate intricacy of human relationships such as people being torn apart while caring for each other, but the lyrics are purposely vague so that people are free to explore and find their own meaning.

I mentioned Go – Flow (from the Naruto soundtrack) when I was describing this track, do you know what I mean or how would you describe it?
We can see some similar points, for example regarding the energy of the track or the fact that some of vocals are rapped in the verses. However while we mostly have clean vocals, our music tends to be more rock/metal oriented instrumentaly.

How was it to shoot the clips you made so far?
It was a lot of fun! It also creates interesting wtf memories such as in our "My shell" clip where we had to run in the middle of the night, completely alone in some creepy woods around Charleroi while being frozen to the bone...

There is a new one upcoming, what can you say about it?
We have lots of great new things on the way for our upcoming album and we have teamed up with an amazing local production company, but it's all top secret right now!

I compared Black Bones to Alter Bridge, does that sound fair to you?
Thanks for the compliment! Alter Bridge is an amazing band and a strong influence for several of us so it's great to hear that it shows in our style.

How is it going with the new album? Already found a label to release it?
It's going really well! The writing process is getting closer and closer to the finish line and we are really pushing ourselves, giving it all we got! Regarding the release, we've actually been recently contacted by a couple labels so far, so things are looking great for us!

If you could go on tour to promote the album, with whom would it be?
Alter Bridge and Avenged Sevenfold would both be awesome choices! But also other great bands such as Dream Theater, Volbeat, ...

Anything else to close this interview?
We'd like to thank everybody for reading this interview and we hope to see you all on stage on the 04/05/2019! Also make sure to keep an eye open for our upcoming album expected in a couple months, and meanwhile, check us out on youtube and facebook!