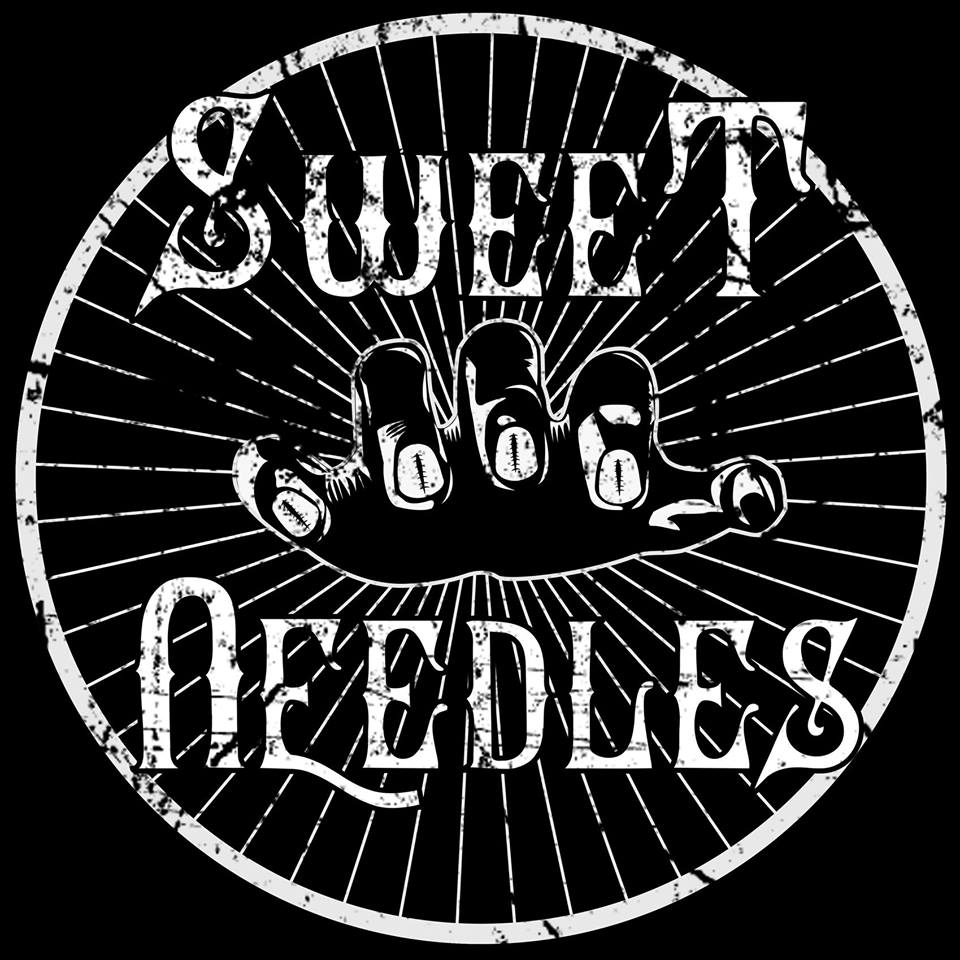 Interview with Sweet Needles before they will put the roof on fire during Kraken Metal Rock Fest 6!

Sweet Needles is the last band we interview as our part of the promo for the incredible Kraken Metal Rock fest 6! Discover them together with us!

Logic starter: from where does the bands name come?

We chose to use Sweet Needles when we were younger. We wanted to have something that could be aggressive with a bit of sweetness. It was also a glimpse to a friend who was the owner of her tattoo shop in Paris.

You started in 2012 and slowly rebuilt yourself and even changed a bit the line-up and the genre. How come?

We have grown up and our music too. Welcoming Arthur as a bassist in 2015 was a rebirth for the band. We have worked to get a heavier sound, closer to our identities. Since then a new line-up showed up. After that we played many gigs in France, some in Belgium and England too. We are currently focusing on our first album and working on new songs.

Who are your heroes in the world of music?

We have loads of respect for many musicians, artists in the field of music who influenced us and made what we are today but we won’t call them « heroes ».

The term « legend » is more appropriate because they changed the face of music as Led Zeppelin, Queen, Black Sabbath, Motorhead, AC/DC, …

It doesn’t mean we are trying to sound like them but hopefully there were there. There are many recents bands that inspire us as : Kvelertak, Hardcore Superstar, the Scandinavian scene in general, …

You already toured on an international base, how was it?

We only played some gigs in England and Belgium but we hope we will do more  shows outside of France in the future.

Any funny stories about touring and playing in a foreign country?

Not especially in a foreign country but when we were going to a venue in France we had a car crash with a police car on the highway. We ended up in the police station with the cops signing Cd’s and taking pictures. We’re still in contact with them and they often come to our shows.

How was it to play at Hellfest?

We don’t know where you have read this but we hope it will happen some day haha.

What is the video from Be Bop about?

We wanted a first music video to be catchy to introduce us. There is a second music video on the way and we already can say that it will be awesome. Available in May!

Soon you’ll play at Kraken metal Rock Fest 6, what can we expect?

Five beasts full of energy and ready to party. We like to give our best on stage ! This is where we feel the best and we give everything.

What will the future bring? A new album, more cool clips?

Do you have a dream, something you absolutely want to achieve at some point with the band?

Discover the world with our music …