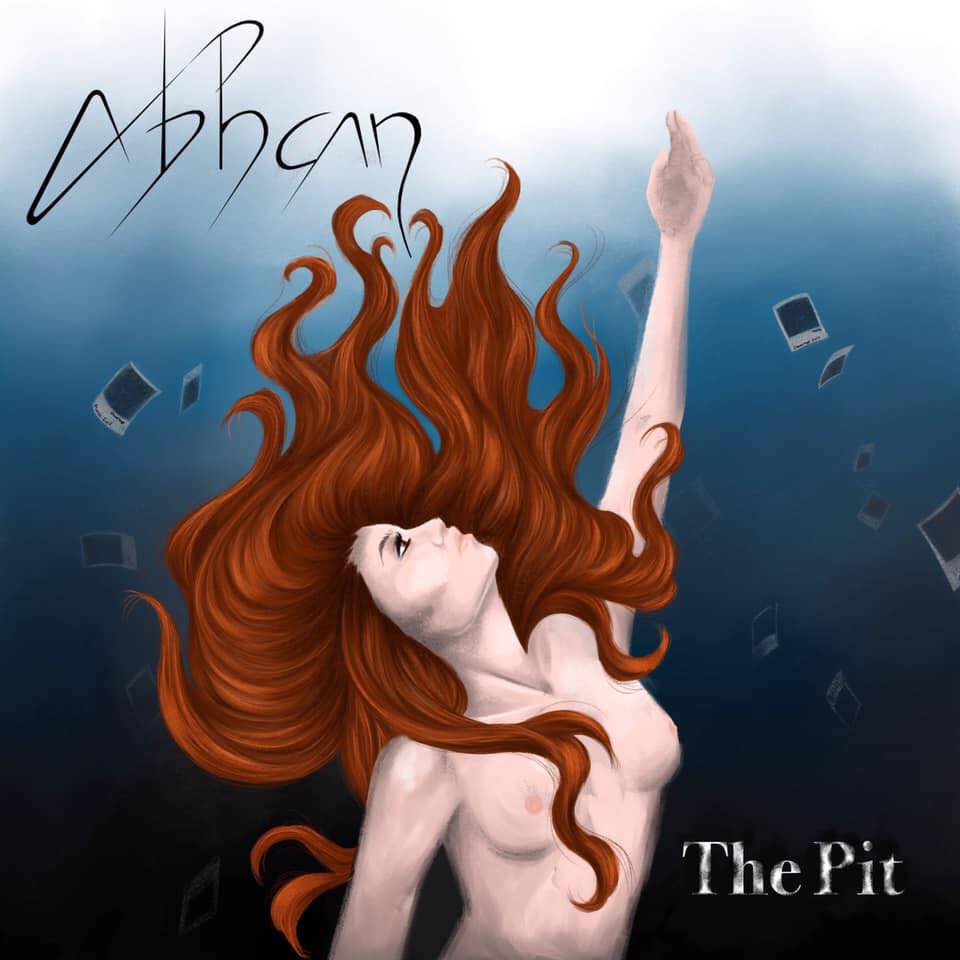 Interview with Abhcan about new album and gig at Kraken Metal Rock Fest 7!

If you have never heard of this one then it's time to wake up and discover them! We can't wait to see them on stage! Metalfans: be prepaired!

Abhcan is a weird name for a band (and hard to be sure that I write it well each time I have to type it), why this name? Any meaning behind ?

We get that a lot! Abhcan is a bard in the celtic mythology. It is pronounced Ab-can. We wanted to have a name that was attached to music in its core but that also conveyed the idea of telling a story. Bards used to roam around countries and travel from a village to another to sing about legends and stories, in a beautiful and enticing way. In our own way, we are bards that tell stories too!

Who are your heroes in the world of music, who inspired you the most?

I guess one of our strengths are that we all have different heroes, some very classic and old-school and some more modern. Our main inspirations for the instrumental bits would be Metallica, Dream Theater, Avenged Sevenfold... and for the voice, Lina's main influences go from Simone Simons (Epica) to Alissa White-Gluz (Arch Enemy), through Maria Brink (In This Moment). It's hard to really describe a single inspiration since we find it hard to stick to one style (and also, why would we?).

Since the start in 2015 the band changed a bit, what happened?

Due to personal reasons and other projects, the former singer had to leave the band but we are still in great terms and we love catching up! As simple as that, no exciting story I’m afraid! It happens and it's great to see former members start their new projects and develop them towards success.

You made a beautiful clip for Redemption III, how was it to shoot it and work it out?

It actually was a fun first time! We couldn't afford to have a professional do it so we just thought "Hey, why not do it ourselves?". And though we know there's room for improvement, it was a great experience. It was freezing in the forest and Lina had to walk in a light dress and look sad, when all she wanted to do was scream because of the cold! We managed to record the indoor part in 3 hours, the outdoor part in 1 hour, and the editing took 4 hours. All in all, not so bad!

Lina, where did you learn to jump from singing in an angelic way and the next second scream and grunt?

Something you should know is that being a Moroccan girl and being born in Morocco, metal music doesn't have the best reputation. Being a metal singer (or metal anything for that matter) is therefore very frowned upon and not very lady-like! So I wasn't really encouraged to pursue it and I had to learn to sing on my own, in my room. First, I was just imitating what felt "comfortable" like Amy Lee (Evanescence) and Nightwish, to develop my belt and classic singing. Imitating, understanding what was happening in my throat when trying to produce certain sounds, correcting when it was painful, and learning to control it without damaging my voice. And one day I listened to In This Moment and Arch Enemy and I thought "oh my, this is SO powerful! I wanna learn how to do that" and it actually took a few years for me to really get the screaming and growling process, but it finally came to success! I hate having limitations, and I wanted to be able to go wherever I wanted, artistically, without being stuck in "lyric singing" or else...

With Reflection Circus you show us you can also bring some melodrama into your game. What is this song really about?

Reflection Circus is about everything that is wrong with today's society, a circus gone terribly wrong! People go on the internet or the movies and watch violent and death scenes without blinking, but then they refuse to talk about sex or treat it like this dirty, vicious thing. People need to face their own sins to understand how wrong our priorities in life are, today. For this song, I decided to impersonate a sort of lunatic circus freak who's greeting people who came to watch the circus, only to tell everybody that it's their own shattered lives that they've been witnessing all along, and that they're now about to be the actors of these death scenes they had all been watching with such passion. Not so fun to watch now, is it?

Substitute Reality is another of your songs, when you started writing it was it because you also have a virtual life and are sinking into the VR every night?

Well, not really! Substitute Reality is actually about how a passionate relationship can give you a false feeling of safety while you're actually slowly getting addicted to a person, which is not healthy. "But honey you're my drug and you can't decide how I will consume you, but you only exist for my pleasure". A lot of people forget that their partners aren't their property, and that they should first be happy by themselves before seeking happiness through their relationships. When the other becomes an addiction (like a drug) and you only feel happy when you're with them, then something is wrong. The breakup (or the fall) is bound to be hard in this case. But obviously, this can also be applicable to any form of addiction (which I hate) and there are many understanding levels to every song so obviously VR and internet and gaming could be one of them.

You announced a full album in 2020 called “The Pit”, how far are you and when will it be out? Any record company?

The songs are done and being mixed and mastered at the time we speak! Reflection Circus & Substitute Reality will be on it, but in a whole new remixed and remastered way (with a few fun surprises). I can't tell you exactly when it will be out since the drop is a surprise... Our record company is our independent label called Wild Wave Records. We are self-producing it and hope the drop will be big and open some doors for us!

If you could go on a promo tour with a huge and world famous band, who will it be and why?

Obviously, Metallica would be a huge hit! Avenged Sevenfold is also a dream, a lot of our melodies and singing (including the choirs) are tainted with their influences. We owe them a lot. Five Finger Death Punch, In This Moment, Jinjer or Arch Enemy would also be very relevant to us. On another style, we would love to tour with Halestorm! They're super cool and down to earth guys, and we want to share a stage with a band that is also fun to hang out with, humble and approachable, instead of just aiming for the business side of things. Keeping a good and healthy behavior towards people is very important to us so we would be honored to tour with a band who also has this philosophy, while also being ambitious.

You will play at Kracken Metal Rock Fest 7 as very first band at 12.30. Besides a very good looking frontwomen and a great vocalist (next to the cool musicians), what can you say to make sure everybody comes in time to check you out?

Well first thanks! But the very first thing we like to advertise about ourselves is that Abhcan is a headbang factory. We never stop jumping on stage. We’re restless from second 1 until the very end. If you're looking for an adrenaline shot, for neck pains on the next day due to heavy headbanging, for contagious energetic riffs and breaks, you should check us out. We are just emerging but we’re doing it fast, and we won’t stop here. Not to mention that the Kraken MIGHT be our first show after the album release... (but you didn't hear it from me, I might be lying...)

Who made the cover of the new album and why this theme?

Lina did. She likes drawing and this album is mainly about how to go through all the hard episodes in your life without collapsing. Keep your eyes set on your goals, on the light, even though everything around you seems dark and tries to drag you down. This album is a representation of what it feels like to drown in a pit, or basically depression. Loneliness, nowhere to hold on to, no exit, a constant fight against your own weight to keep your head above the water.

Yet, there's beauty in everything, it's worth fighting for. Leave all the memories behind to build new ones and become an even better warrior version of yourself. The lyrics focus on the fight against the dark thoughts instead of just describing the dark thoughts (honestly you can already find a thousand great songs about this, they didn't need us too!). It's about forcing yourself to see what you have that others don't, finding your own purpose to show those who thought they left you as a mess that you can rise even higher than before. Surprise, motherfucker. I’m still here and stronger than ever.

Is there something you wanted to add or a question I didn’t ask and answer to it?

If you like what we do and want to hear more, please participate to our crowdfunding here : https://www.leetchi.com/c/abhcan-the-pit-production-mix
Without the people who listen and who come to our show, we are nothing. You make us, you make our music worth something so we want to emphasize that.