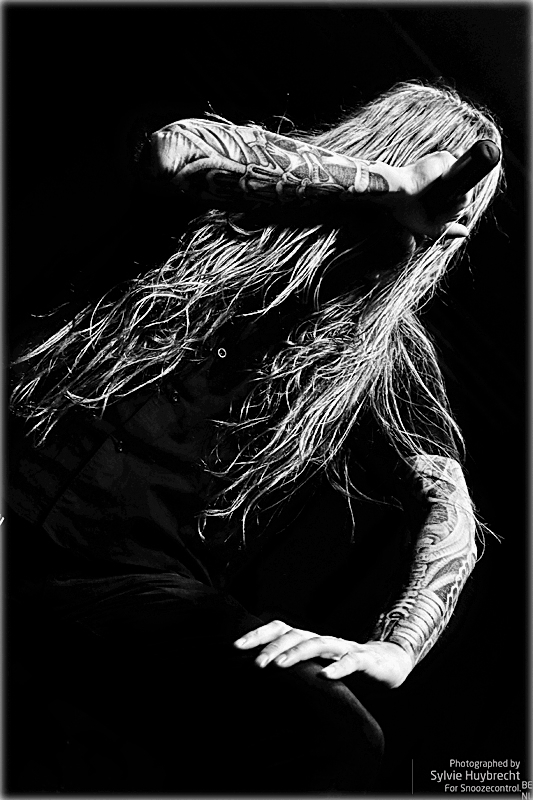 Interview met Legion of the Damned 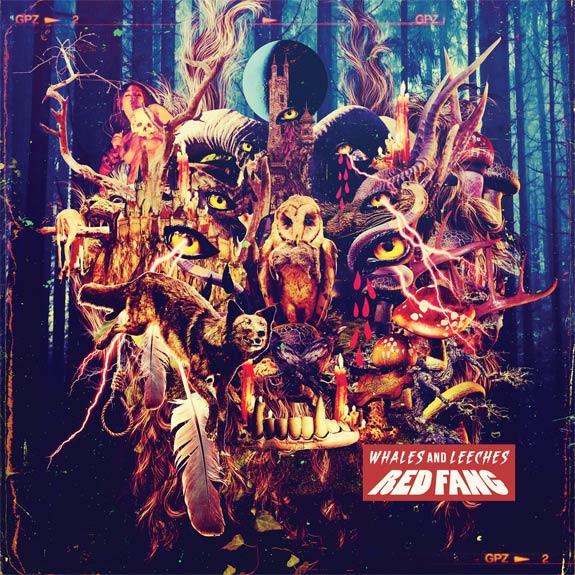 When I arrived there were already a few people standing outside. And just before the doors opened I was able to talk with David Sullivan next to the merchstand. Sitting on the stairs with him for what was going to be a very nice and comfortable conversation.

We talked to Ozo and asked him about the tour, the live shows and the album.

And now you are headlining, and it's a sold out show. It's been that for a couple of ... 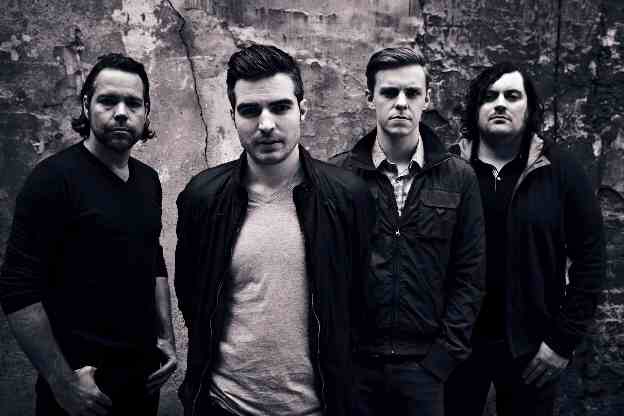 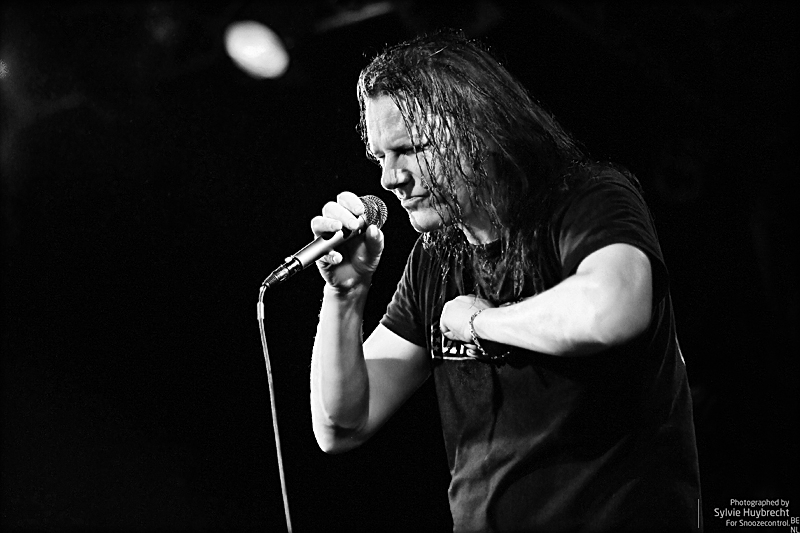 In May 2012, four members of Sabaton (drummer Daniel Mullback, keyboard player Daniel Mÿhr and both guitar players Oskar Montelius and Ricard Sundén) decided they'd had enough of that... 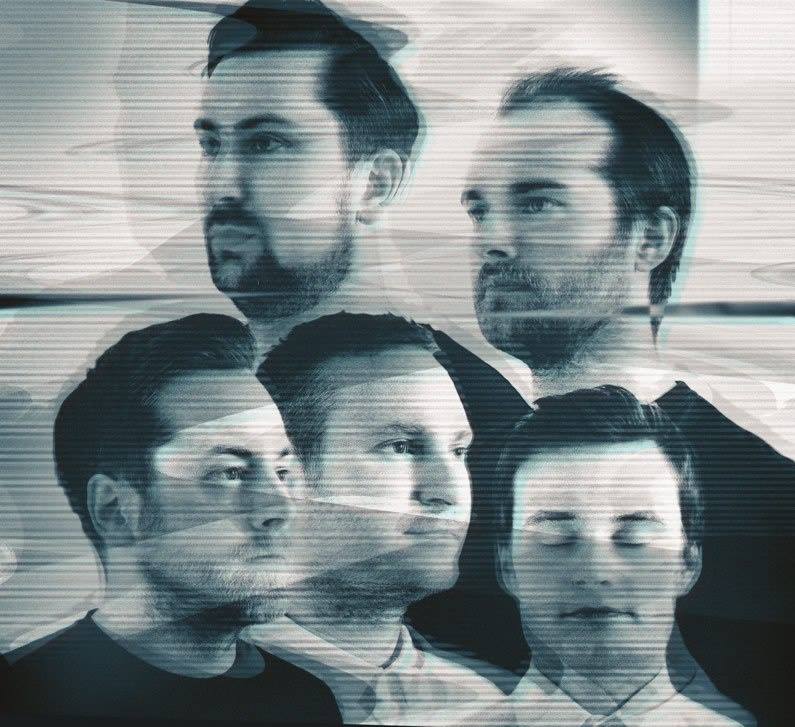 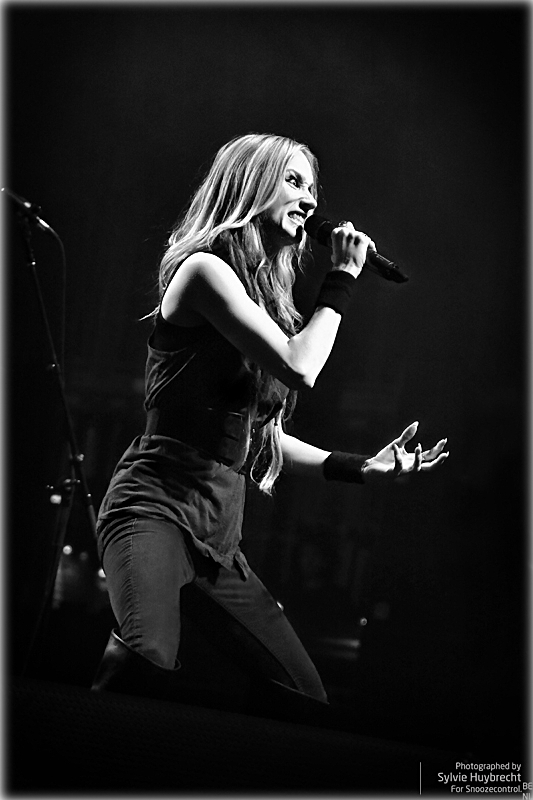 AB has a capacity of 2000 people: how do you feel playing in smaller venues, now that you are getting used to playing in front of bigger audiences at bigger festivals? Is tonight 'the less important job' or will ... 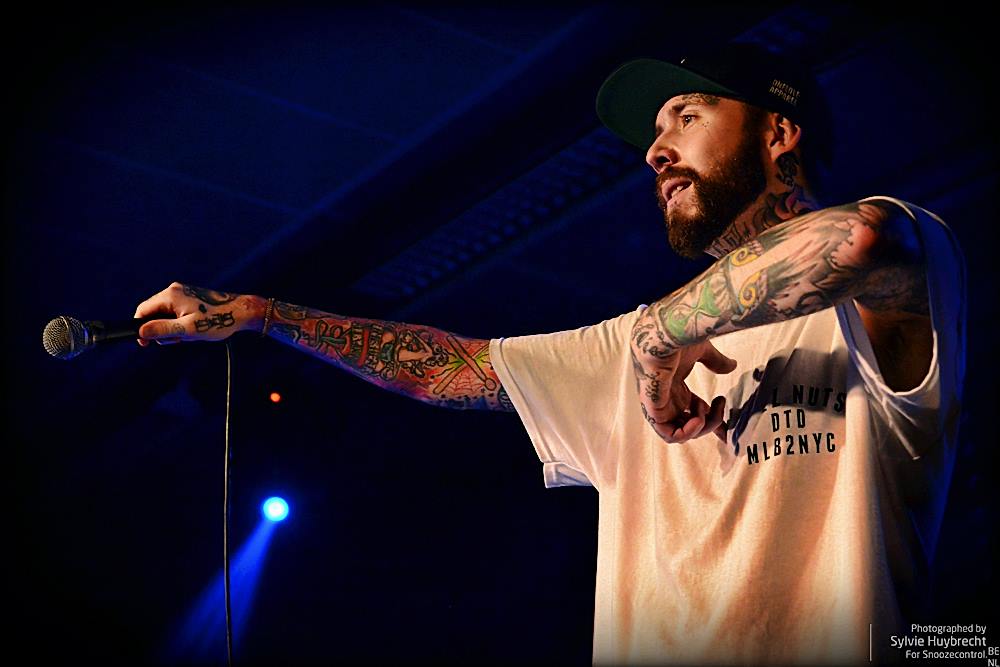 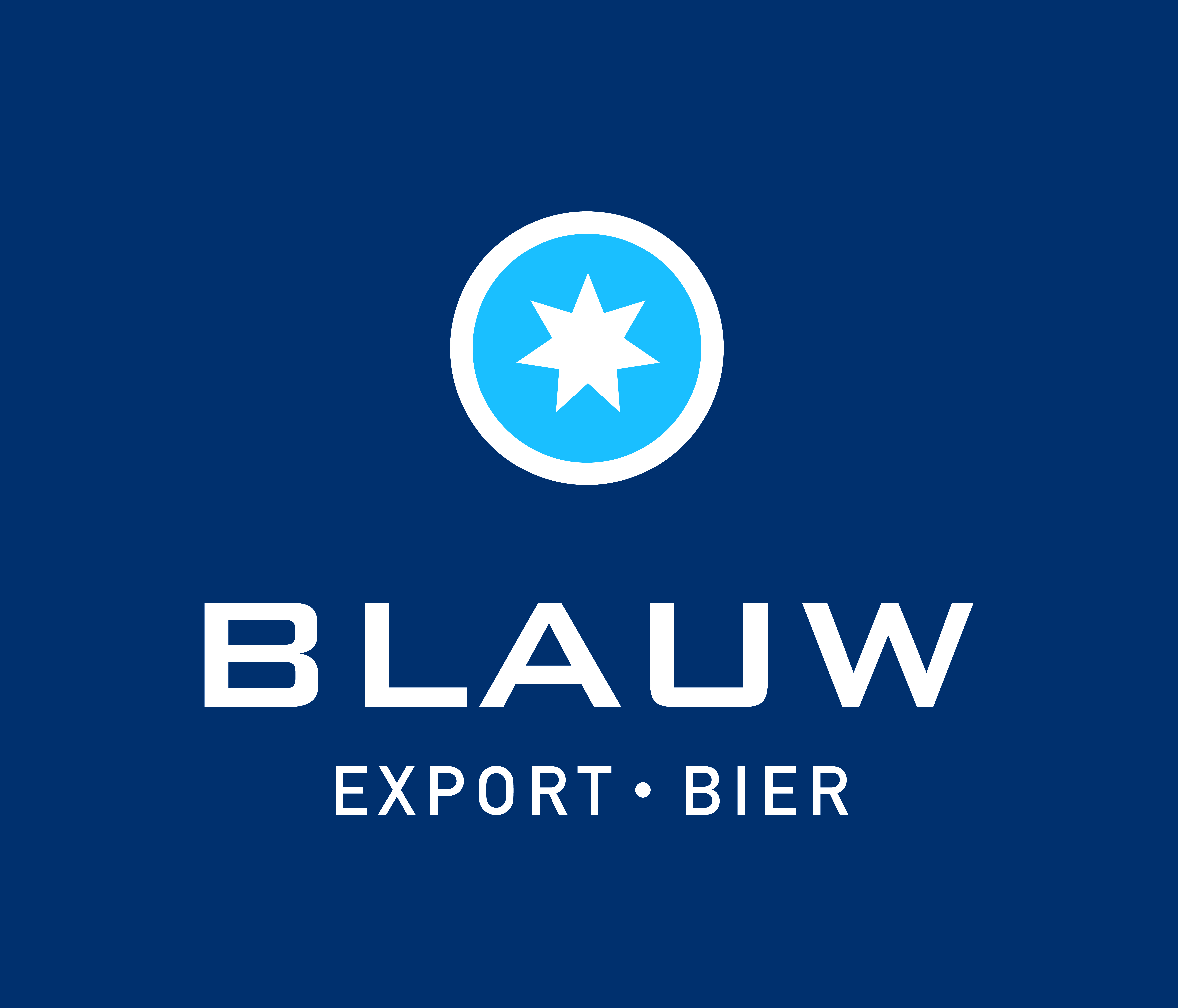